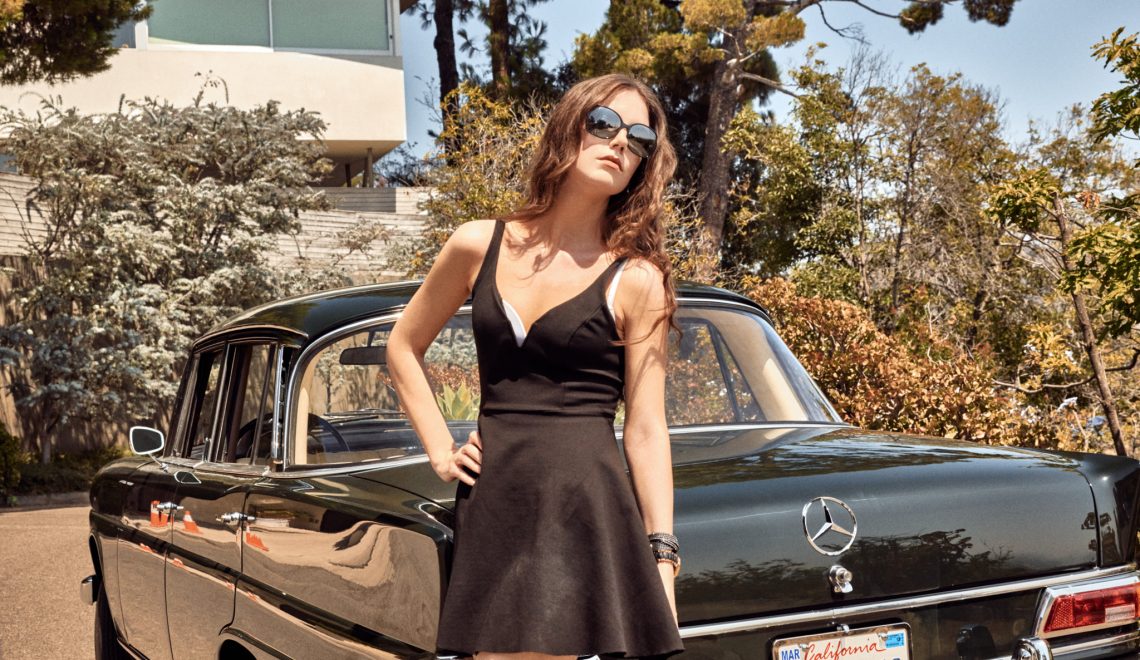 When coming to L.A. in 2018/2019 a few things become obvious: this isn’t the place all those 80s and 90s movies anticipated it to be. Neither is this a post-apocalyptic wasteland, nor are the streets filled with Zombies. The rising of the Machines might have really happened – but it’s less violent and yet beyond Orwell’s wildest dreams of lost freedom of privacy. “At least this isn’t a socialistic dictatorship. Luckily, we don’t live in China” – so coping with this situation is made possible with antiquated political ideology and solid amount of arrogance. So, nothing new in Orange Country.

Make history great again: There’s only one real trend – and it’s a rather strange one: Re-interpretation of the past. The dream factory Hollywood – home of western pop-culture and mass-media – based in a rather tiny area in northern Los Angeles keeps on reinventing its own history. The idiom of old people “everything was better in the olden days” seems to be the credo of every second bigger production in town. Regardless of true events and popular beliefs of the portrayed historical eras images of the past are created which show a mixture of old aesthetics and kind of modern values. Discrimination because of race, gender or sexual orientation is marginalized in big retro-hits like La La Land and Mad Men. At a certain point you get the impression that life in the 1960s in California was much more progressive than in today’s fly-over-states (those US of A areas where the inhabitants actually voted for their current president).

Is this a bad thing? Maybe. But not entirely. It’s more than obvious that there’s a big demand for positive media – which is much easier to create if it’s based in some sort of mystery world. A place which can’t be connected to the common problems of today – either while being set up in a Galaxy far far away, in a Universe filled with dragons and knights (with lots of treasure but no credible source of economical income) – or in a long-gone time period.

I wanted to try this myself. Directly. Totally involved. Live the phantasy life for a couple of days. In the progress of booking travel arrangements, it soon became clear that due to the lack of sensible intergalactic transport and a worryingly shortage of adequate accommodation in Kings Landing only time travel in L.A. was a feasible solution. Offline-Mode for the Smartphones. Locked away computers. History-fluid fashion styles as outfits… and to top it off: a true time-machine: A Mercedes-Benz W110. The most America-glorifying Mercedes-Benz model which was ever built. Fitted with fin tails (which MB never ever did again), vertical speedo, huge amount of cabin- and trunk space… this car was so American that it actually performed incredibly well in the US. If you’re around in areas of historical wealth (families which have been wealthy for a couple of generations) nearly every second person feels the need to inform you, that in fact, a member of his family “had a Merc’ just like this”.

So…. Was this the great adventure I was looking for? A great question for a further blog post. But also: yes. Yes, it was.