During the 34th Edition of the International Festival of Fashion, Photography and Fashion accessories in Hyères I came in touch with Natacha Ramsay-Levi, Chloés creative director, for the first time. As a guest of honor, she participated as jury chairman for the fashion competition and presented several prizes such as the explicit Chloé prize which was awarded to Swiss designer Tina Schwizgebel-Wang this year. She designed her first collection, on the side, while working as a tattoo artist and performing as a cellist. I guess in this case you definitely can’t deny that multi-tasking exists. Why am I telling you this? Well first of all, there is still a huge lack of women in management positions in the fashion industry while they spend three times more on clothing than men and, even more drastic, fill a majority of the entry level jobs which this seems to be quite a paraoxon. According to McKinsey less than 50 percent of renowned womenswear brands are designed by women and only 14 percent of major brands have a female executive in charge. This so-called glass ceiling effect as stated by Prof. Romy Fröhlich needs to be changed and Ramsay-Levi seems to be the perfect example as the first French chief-in-design of Chloé to do so.

In an interview with ZEIT she describes the label as “democratic in the sense that it is a very accessible brand” since “Gaby Aghion founded Chloé to make clothes for women like herself” meaning to “make clothes in which you can move and which also fit well into the existing wardrobe”. I personally became a huge fan of her and my attitude towards Natacha became stronger and stronger the more I learned about her work. The fashion of Chloé stands for a rather contrasting femininity due to its playfulness but yet sophistication being a personal statement about yourself. Like Natacha’s individual style during the grand prix at Festival Hyères: head-to-toe dressed in dark tones: black maxi dress paired with heavy boots and XXL statement accessories. Her brown bob done in a tight knot, her make-up minimal, her eyebrows shaggy. So yes, her appearance stuck with me since today.

My look you can see here was definitely influenced by her and the fashion-filled weekend and completed my image I had in mind when we decided to take an AMG version of the Mercedes S-class cabriolet to this lovely town at the French riviera. I guess I can spare you with the details since it’s the luxury of this vehicle is quite obvious. And to be honest what is a better fit to explore this Mediterranean area than a convertible? But the already big engine even has more power (AMG) so that it was hard to resist to just push the pedals when driving through tunnels – pardon me. Also, the design seems to be smoother in a way due to its dynamic silhouette paired with the three-dimensionally designed diamond grill, flanked by the elegantly drawn LED headlights with Swarovski crystals inside. Probably hard to beat in case of luxurious matters. 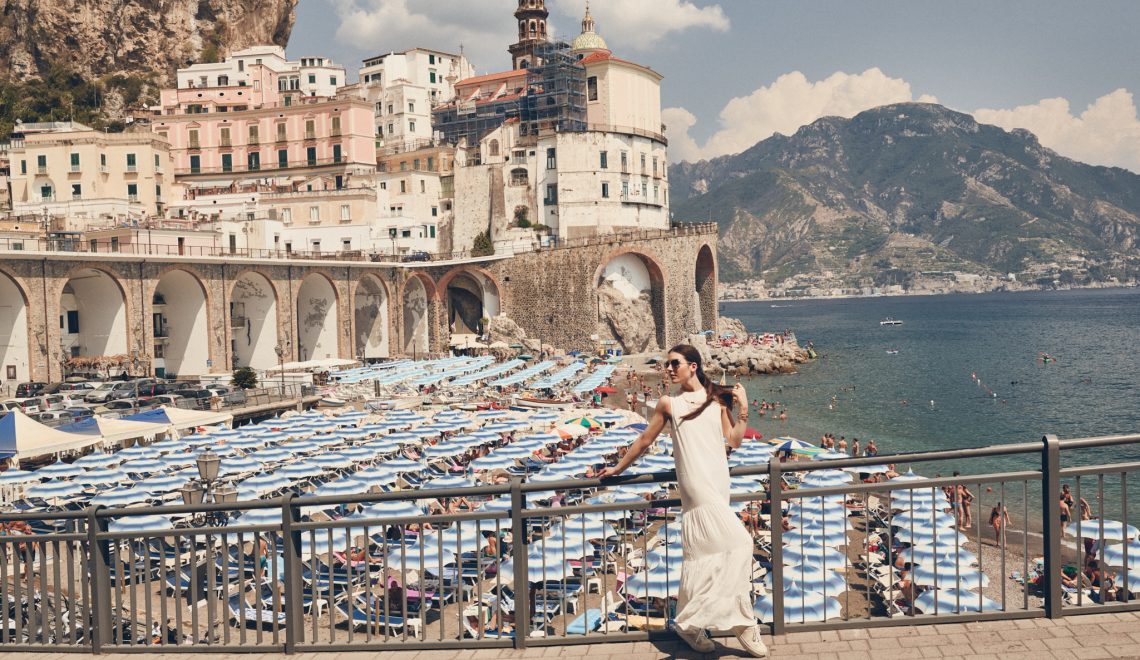 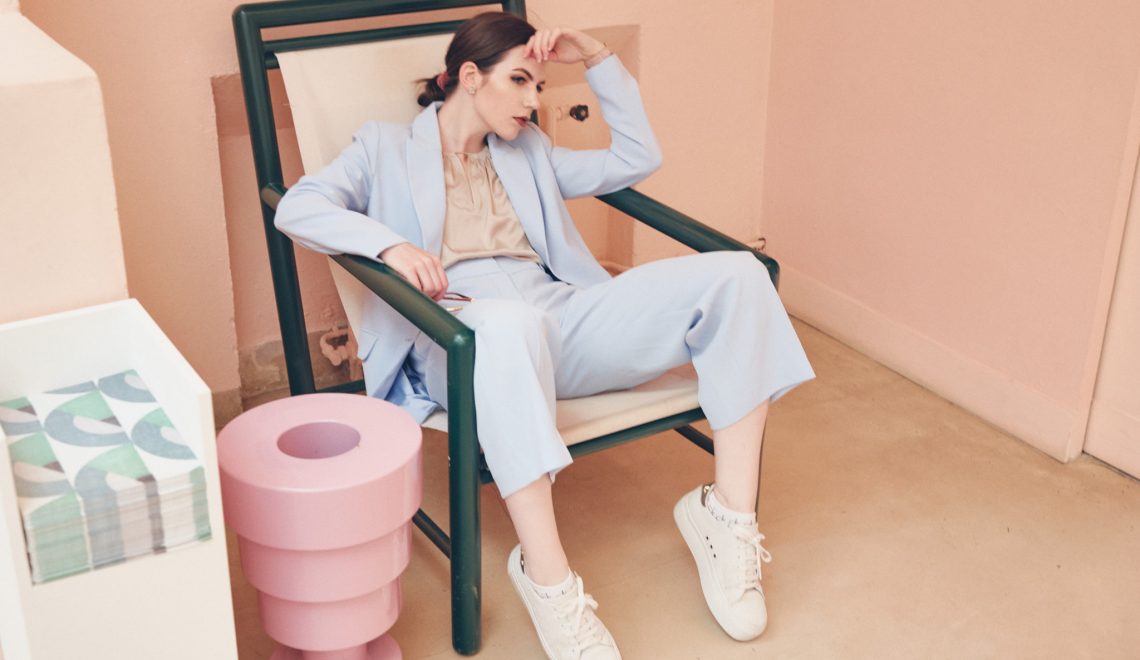