There are so many cities all over the world which are worth a visit. Most of them reward local knowledge of their transportation system in one way or another. It is quite beneficial to know the major London bus routes as well as the Underground system. Something which can’t be said about most American cities (you are much more likely to catch a STD than a ride on schedule while taking a bus in Los Angeles). In Paris, the Metro is the best way to get around with, while in Pyongyang you better stay always over ground (never let them even think for a second, you might go underground). All these cities have one thing in common: one of the best ways to travel through them is in a black Mercedes limousine.

I’ve got one of those – and it’s a rather special one too. It is the Mercedes C43 AMG 4matic. A long name but all you need to know is in the first place the promise of power – which lies in the three letters “AMG”. It is Mercedes special forces team… their purpose is just to fit the biggest possible engine in every model they get their hands on. So, top tip: whenever you see the “AMG” badge – it does mean, that you are face to face with the most powerful and priciest version of the specific Mercedes model. Or at least: this was the meaning of these three letters for a long time.

Up until the car in this article. This is actually the second-most-powerful version of the C class. Don’t get me wrong: it is a mighty fast thing to drive. But thankfully AMG didn’t spend all their effort on making it just as fast as possible. They also focused on making it more luxurious and refined to drive with. This car doesn’t get just fast, but actually rides sharp around tight corners and swivels around other cars from one traffic stop to another. The intelligent all-wheel drive allows you to just push the pedal (which makes it louder and faster) to the metal (or more likely: carpet) and let the car continue to drive wherever you want it too – while accelerating.

The most striking attribute is actually that even though it is just a c-class Mercedes, you can travel with 4 adults in comfort in this car and it actually never looks as small as it feels to drive – which isn’t just a rare thing but essentially the exact opposite of nearly every other current car on the market.

You can also find this article on DRIVETRIBE 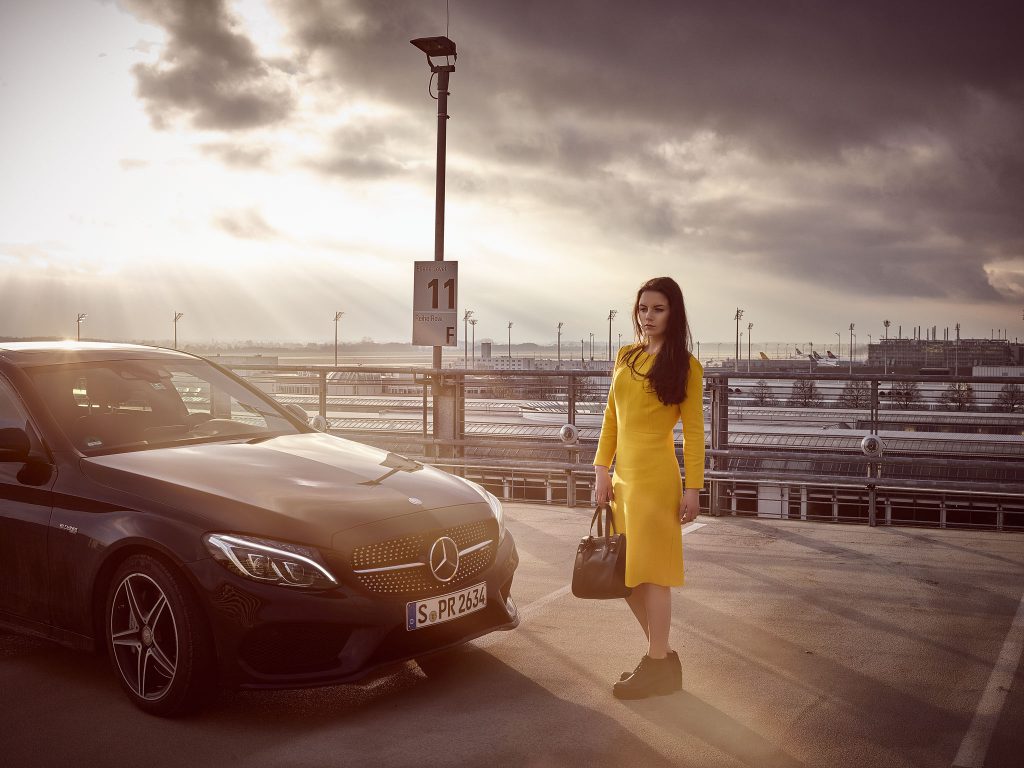 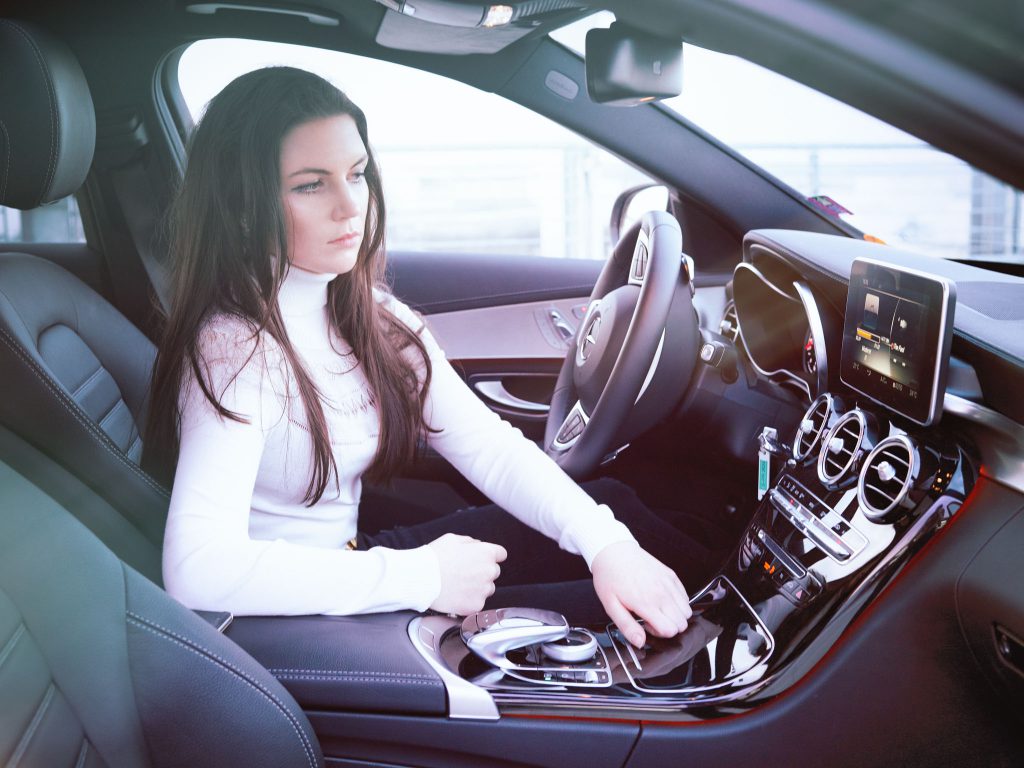 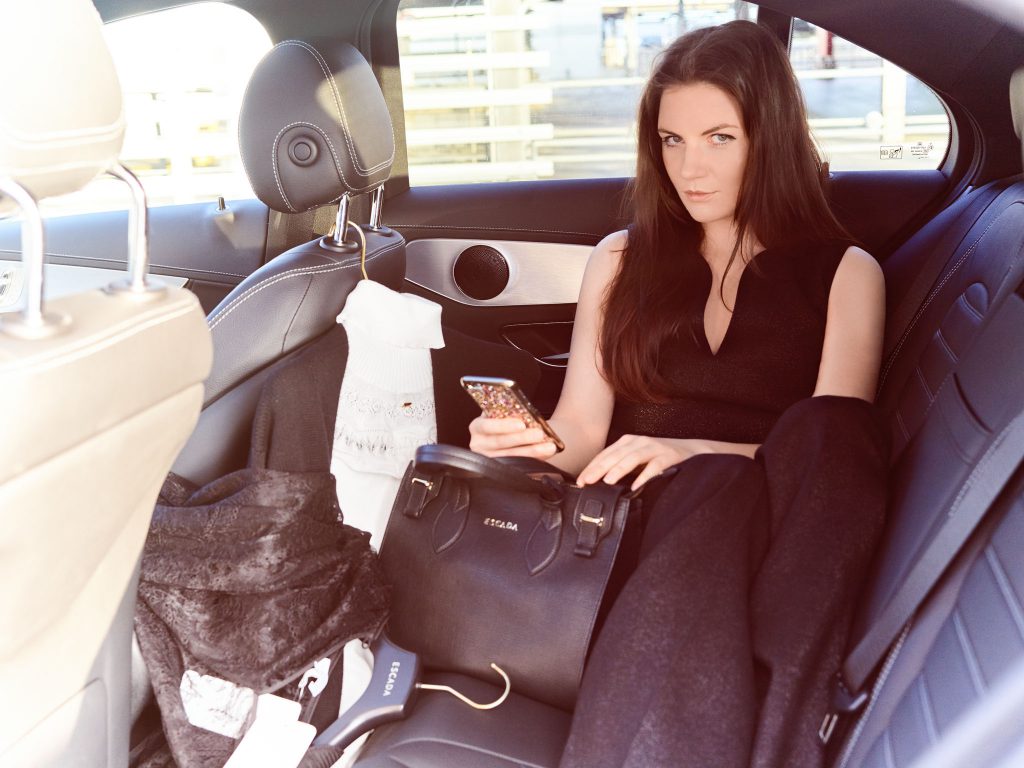 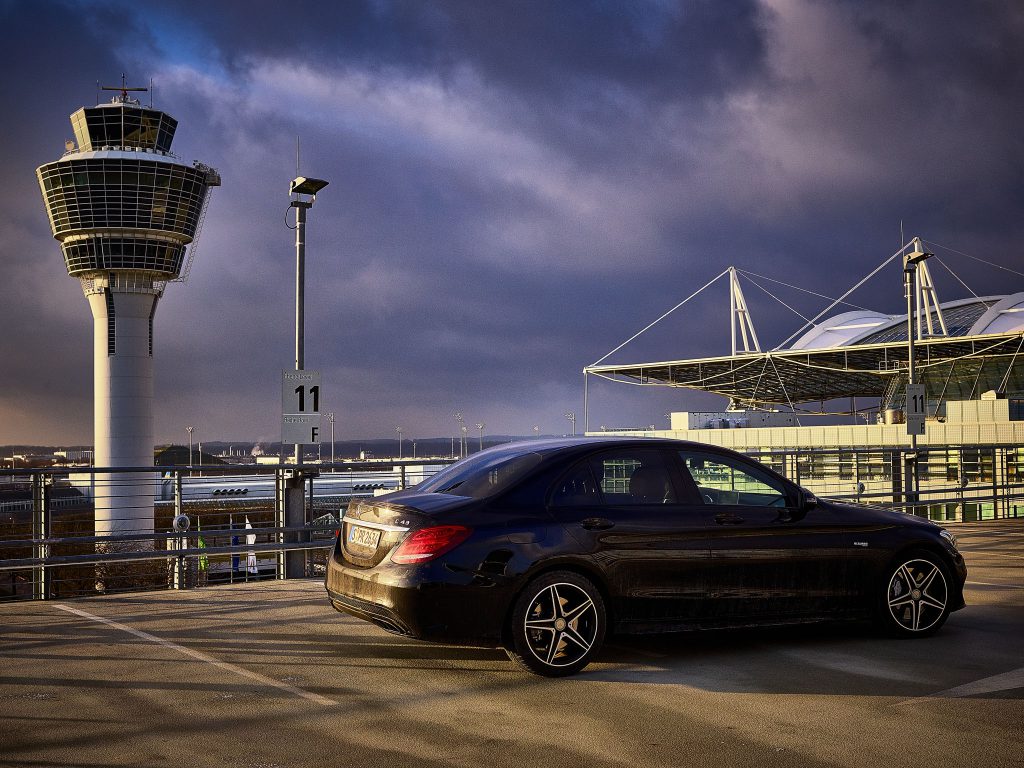 THE JOY OF RIDING AN AMG COUPÉ IN LOMBARDY