TUSCANY – THE PERFECT ROADS FOR THE MERCEDES SL 500

You can also find this article on DRIVETRIBE. Marcus Hoffmann wrote about it – fresh from Tuscany. 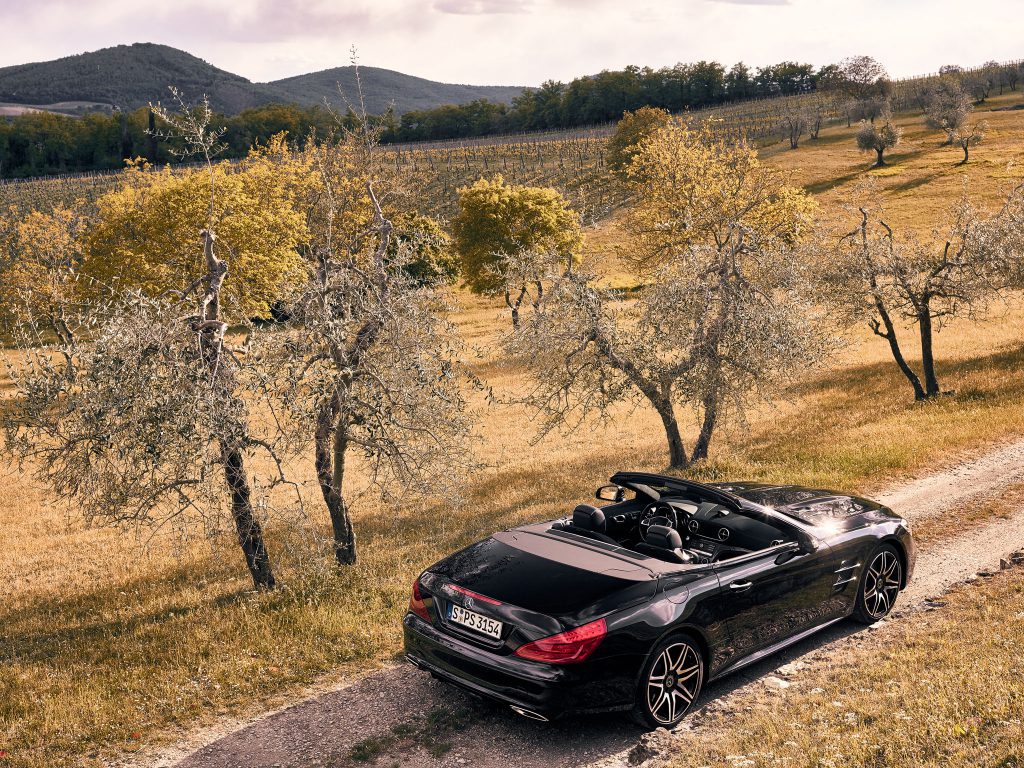 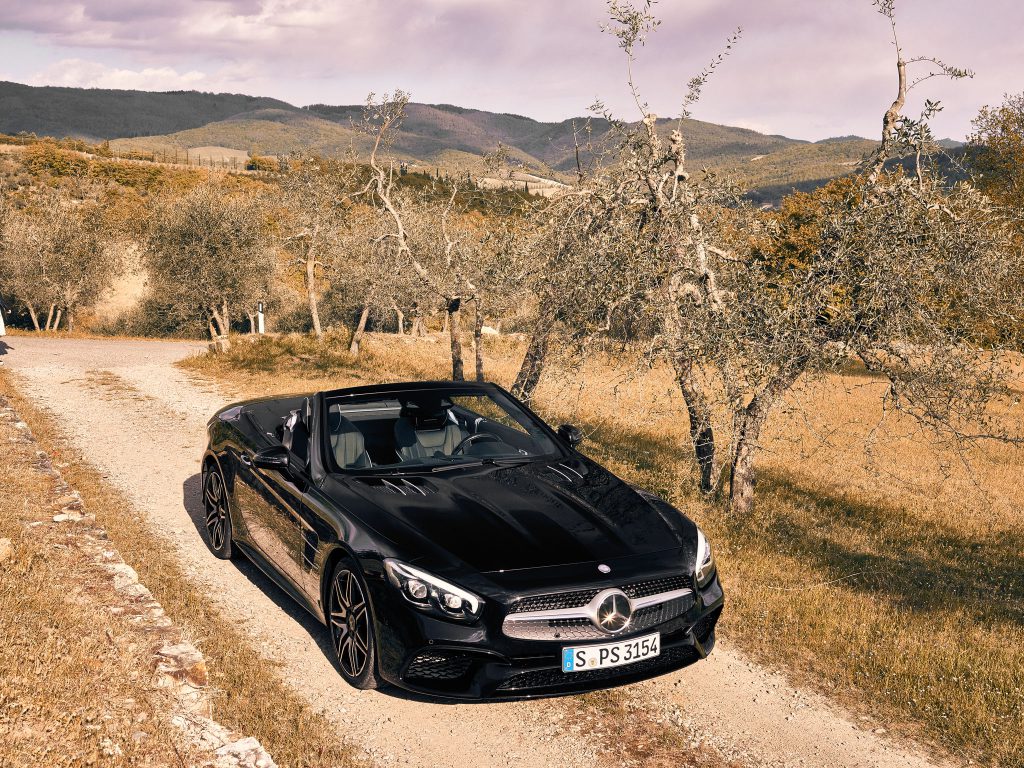 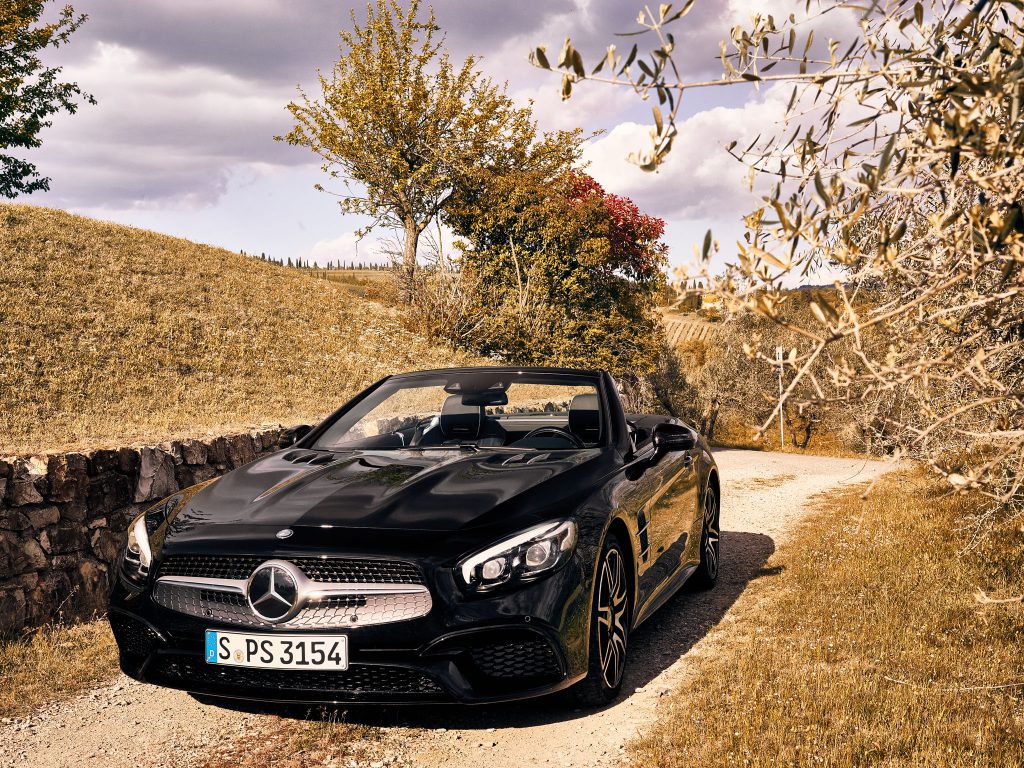 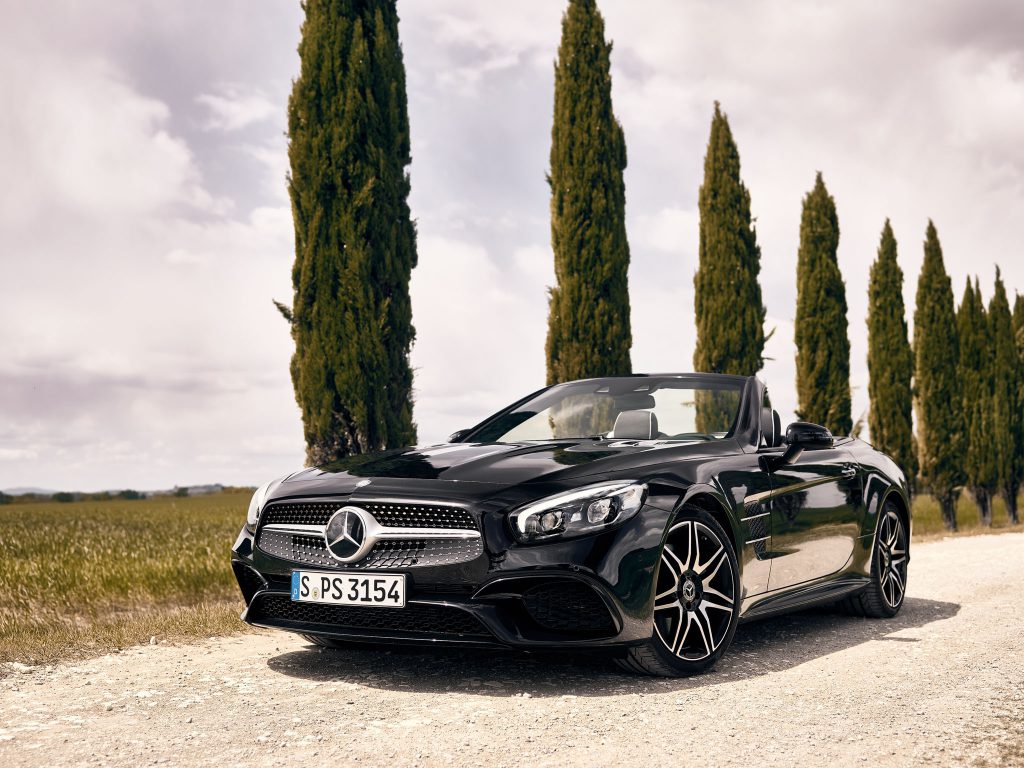 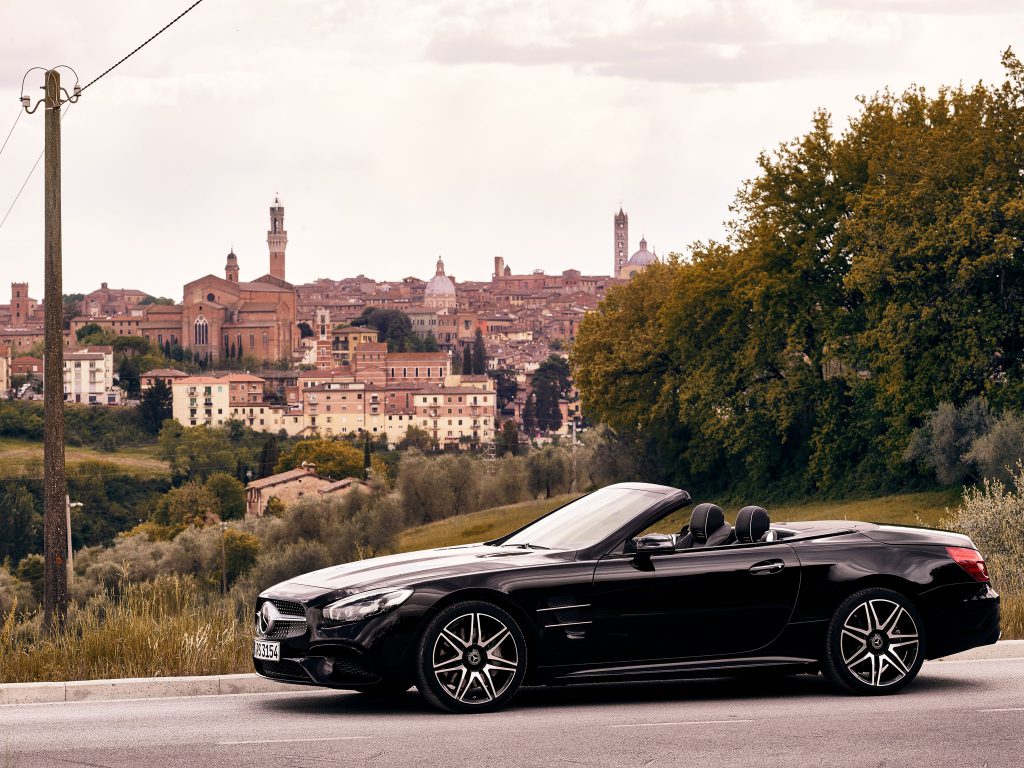 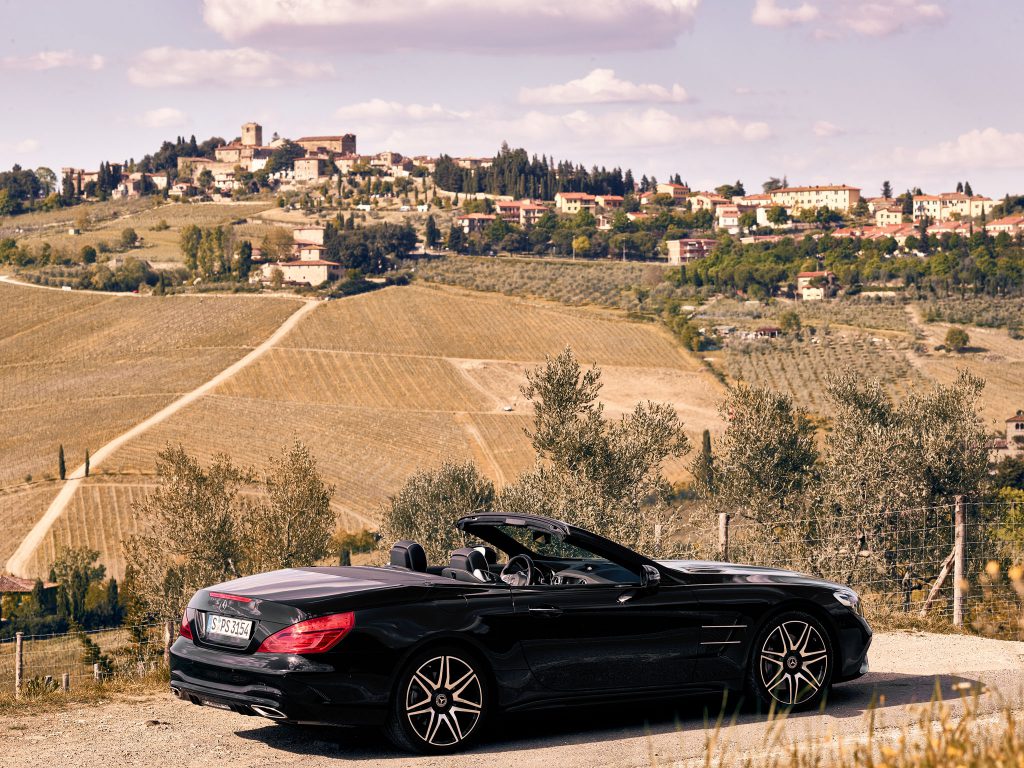 We took the SL 500 for a spin… equipped with many things. Start of in Munich – a drive through Austria and the alps, through northern Italy… round a bout 700km… and after 6 hours of driving we were even more relaxed before we set of. The SL is fitted not only with heated (and cooled) massaging seats but with ‘air-scarf’… a technology which blows warm air into your neck, so you won’t get stiff, while driving with the roof down… Luckily this works also with the roof closed and I really can’t remember the last time I had such relaxed shoulders, neck and back, like I had after this drive through continental Europe. 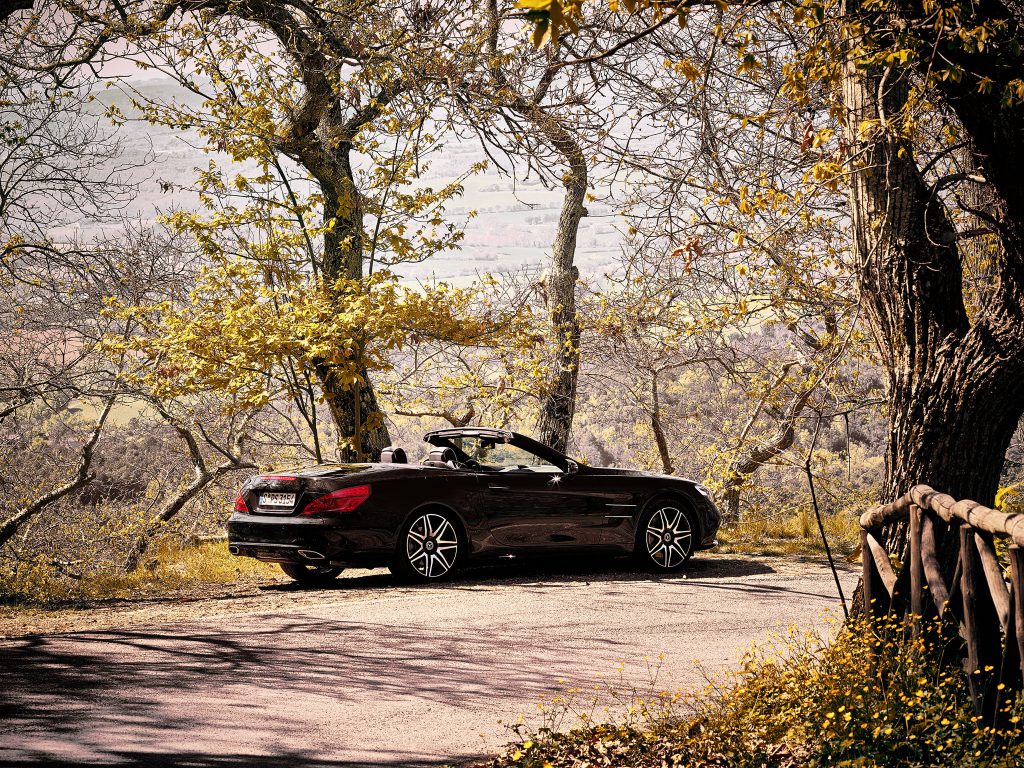 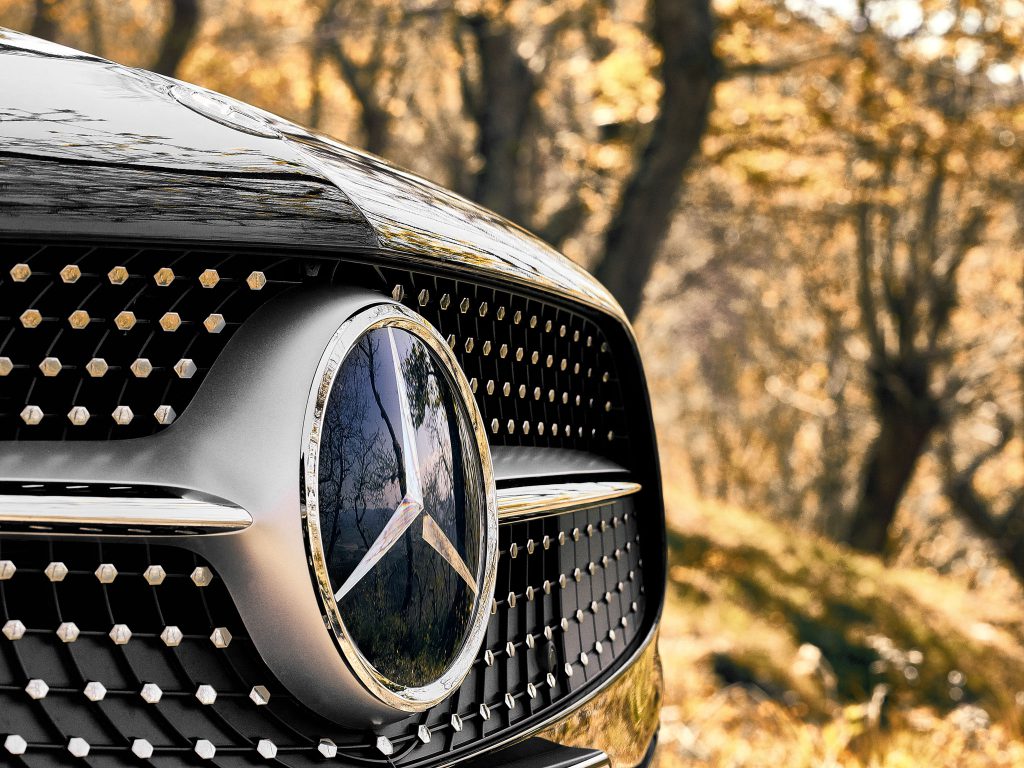 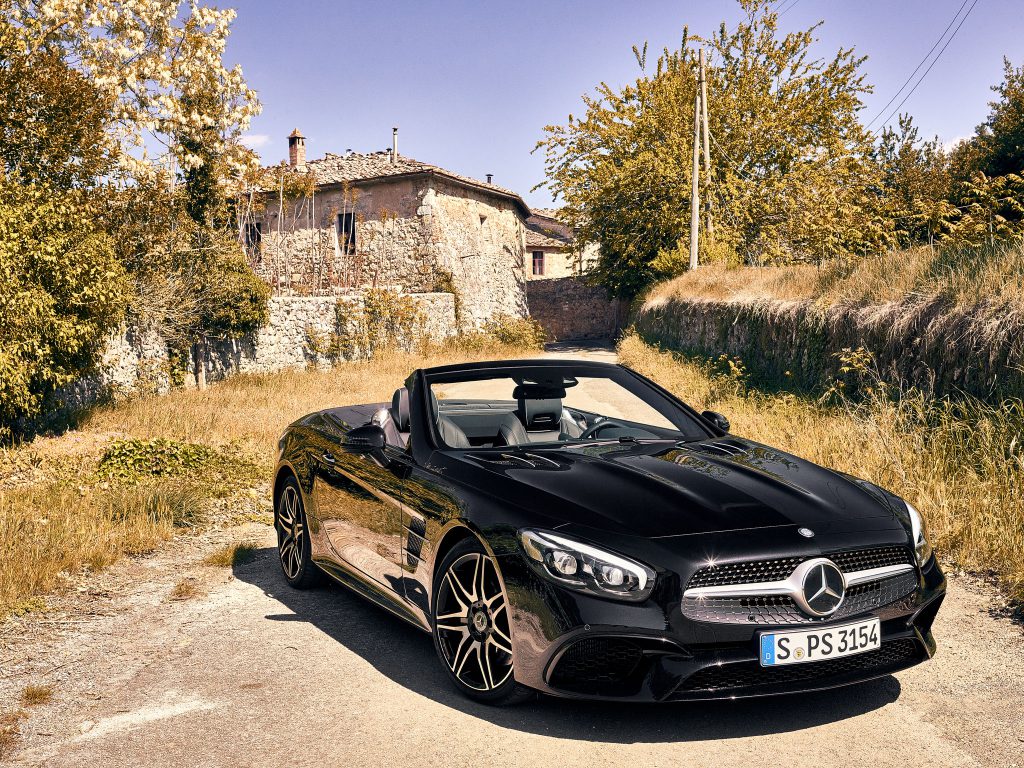 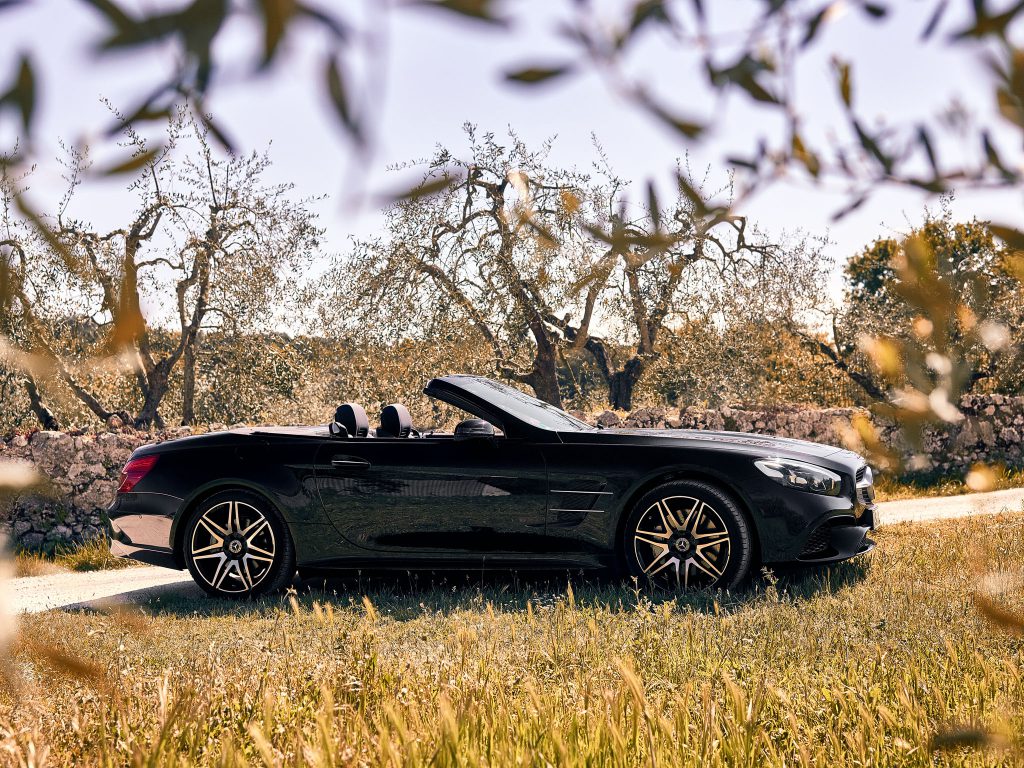 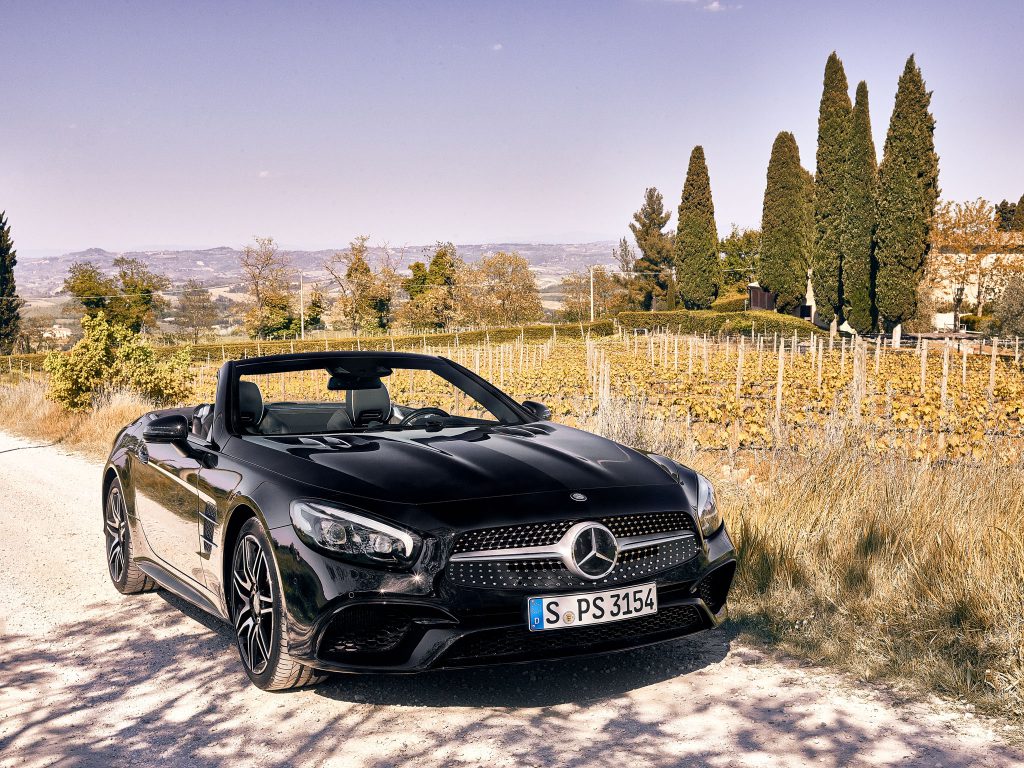 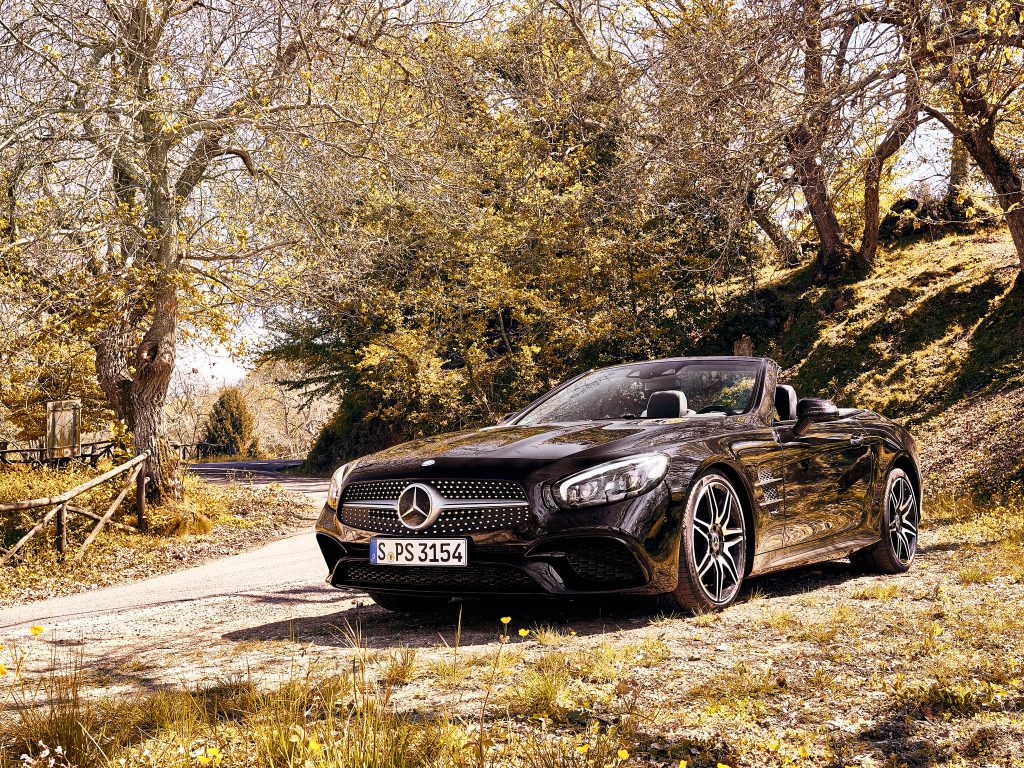 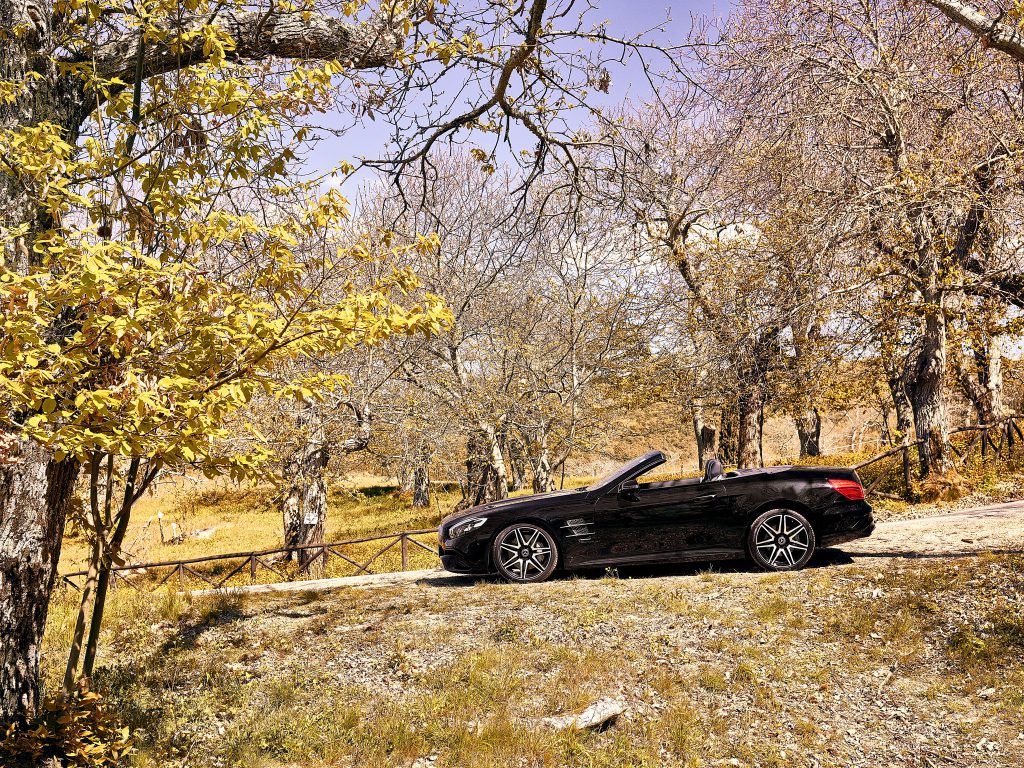 Getting to know Tuscany was surprisingly exciting… Whenever you fetch a map and think to yourself “well… Italy is such a big place… with actually countless other regions… why do so many people tend to come to Tuscany?” – which is quite a small region. The reason is: only in Tuscany you get in a few places the scenery everyone but the Italians associates with ‘mainland Italy’. There aren’t even that many places… a few roads… some fields… some rock formations and small looking hills (which are actually very high hills indeed). It’s not like the south of France, where the landscape doesn’t change for hours… here it does in 15 minutes (or ten, if you enjoy the active suspension of the SL). 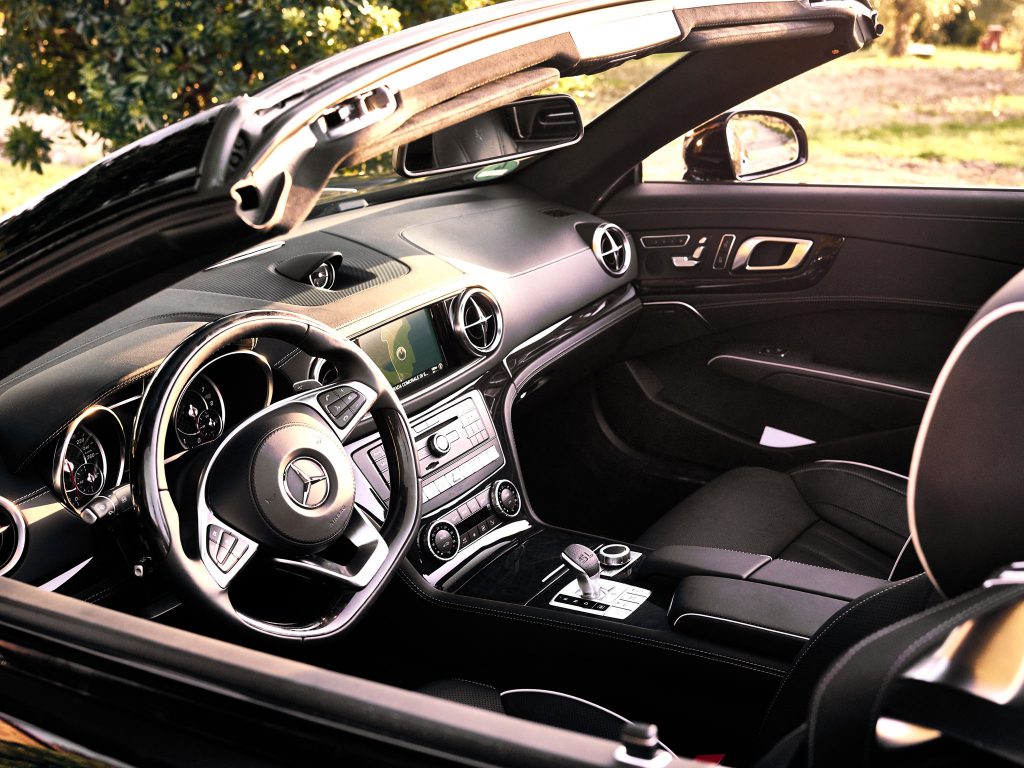 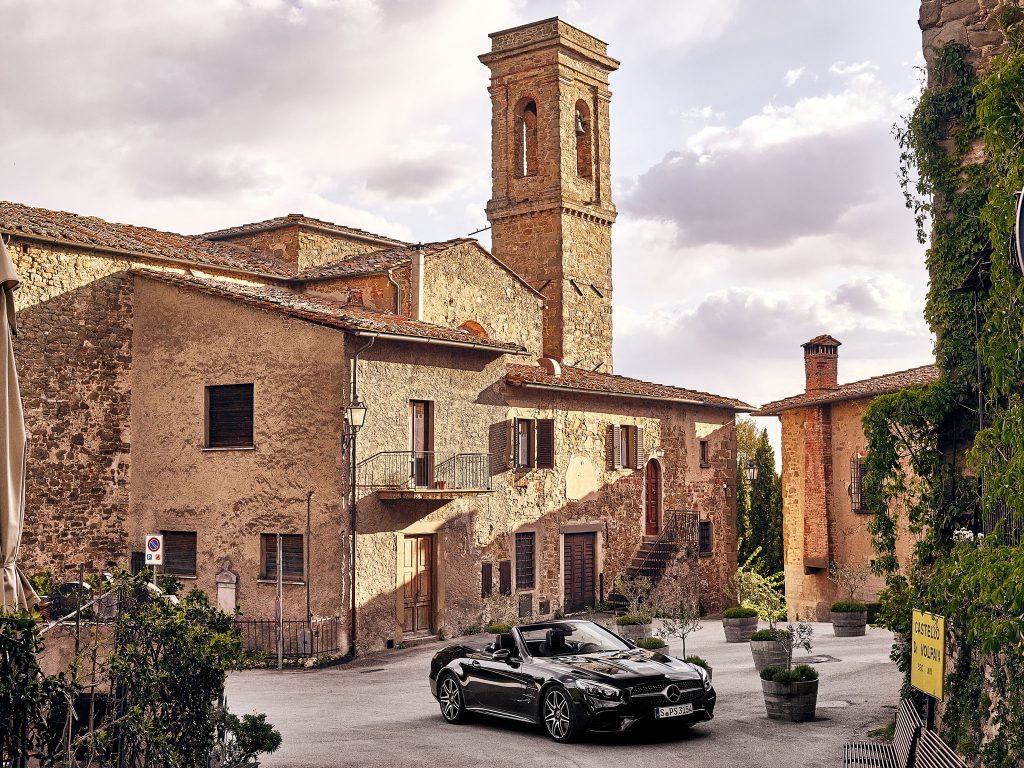 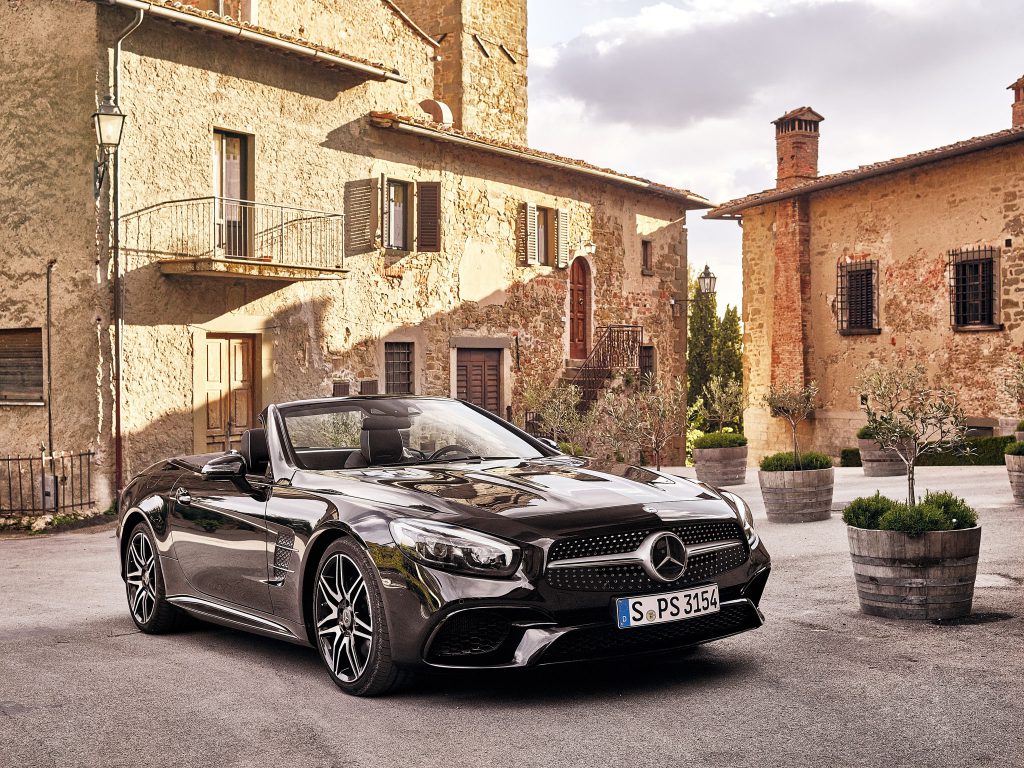 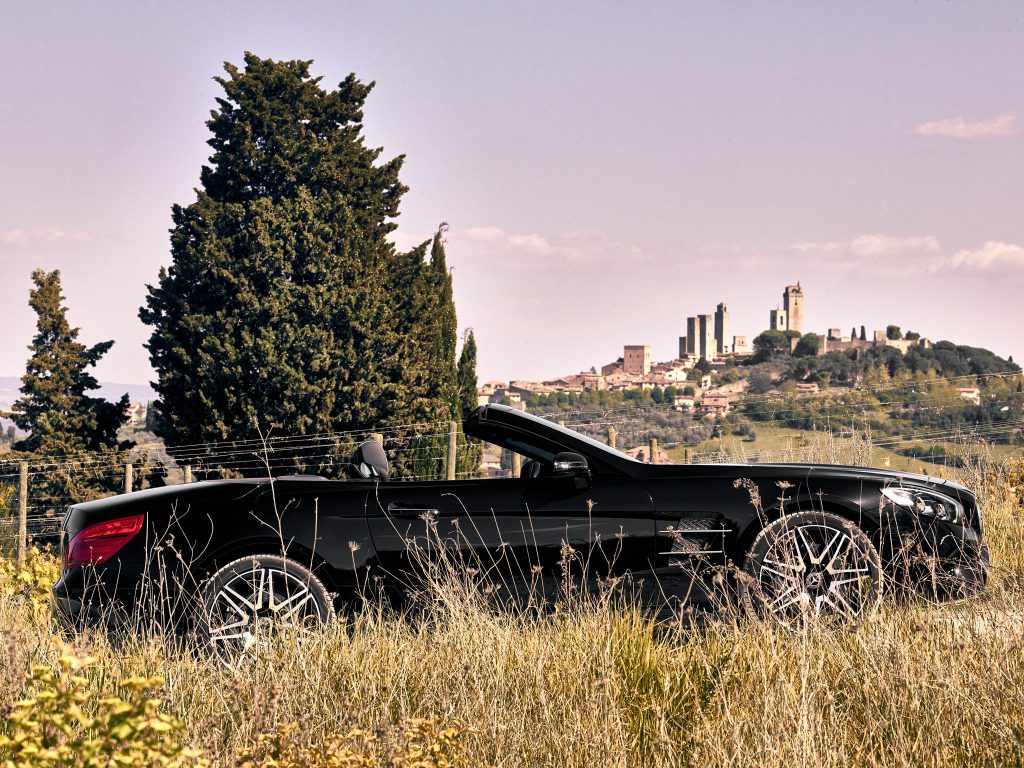 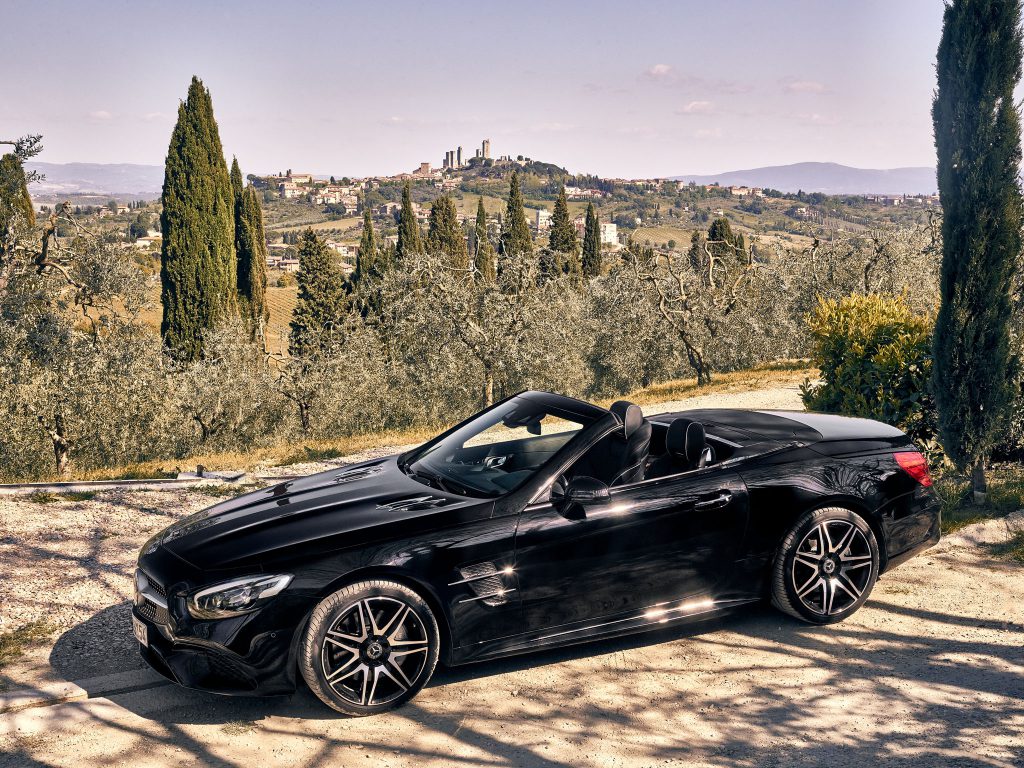 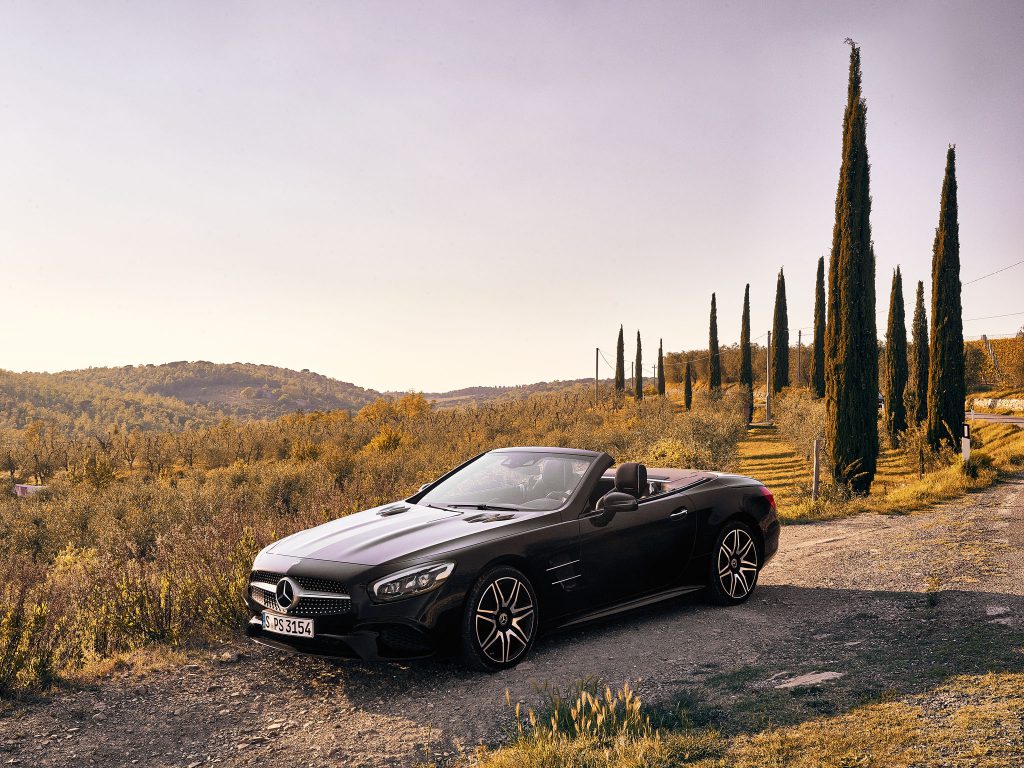 So, it is a bit tricky if you’d like to fulfil the expectations everyone has, when you tell them “we’re doing a photoshoot in Tuscany”. A lot of Location Scouting (several days) helped us quite a lot… and as you might expect: this wasn’t some task you might call ‘boring’. Exploring the countryside, marking possible photo locations (also: testing them with the brilliant stylist Giulia) and planning maps resulted in a staggering pile of data which we had to go through on site, to find the best possible route, which we’d be using with the production team on the day of the actual photo shooting. 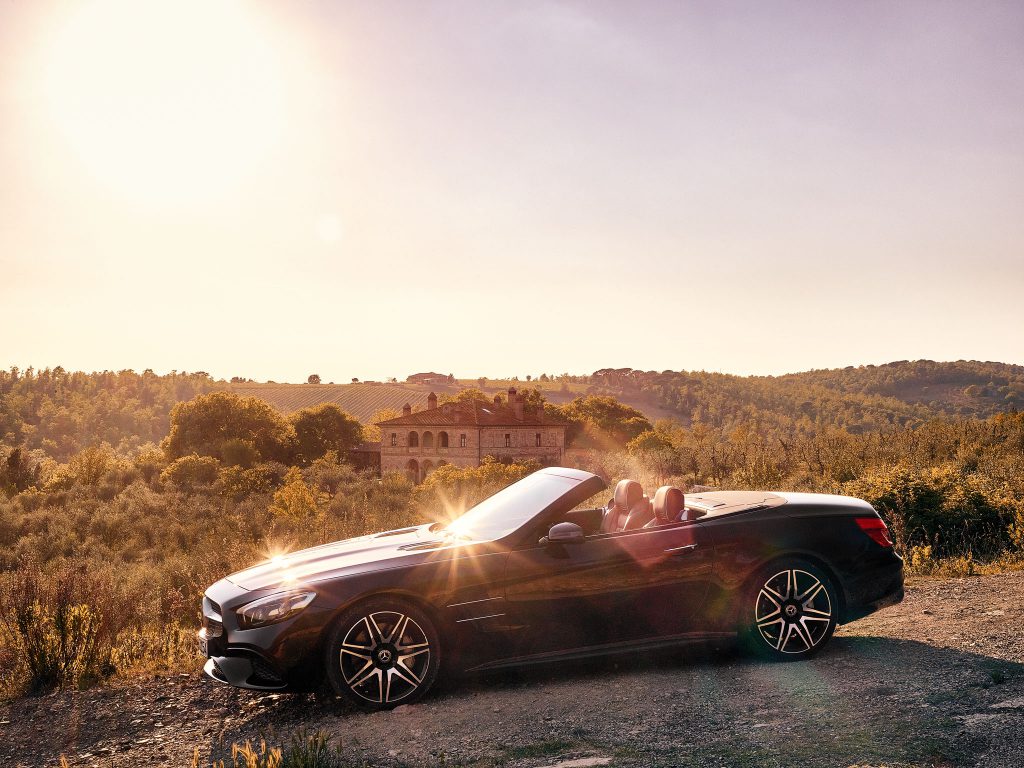 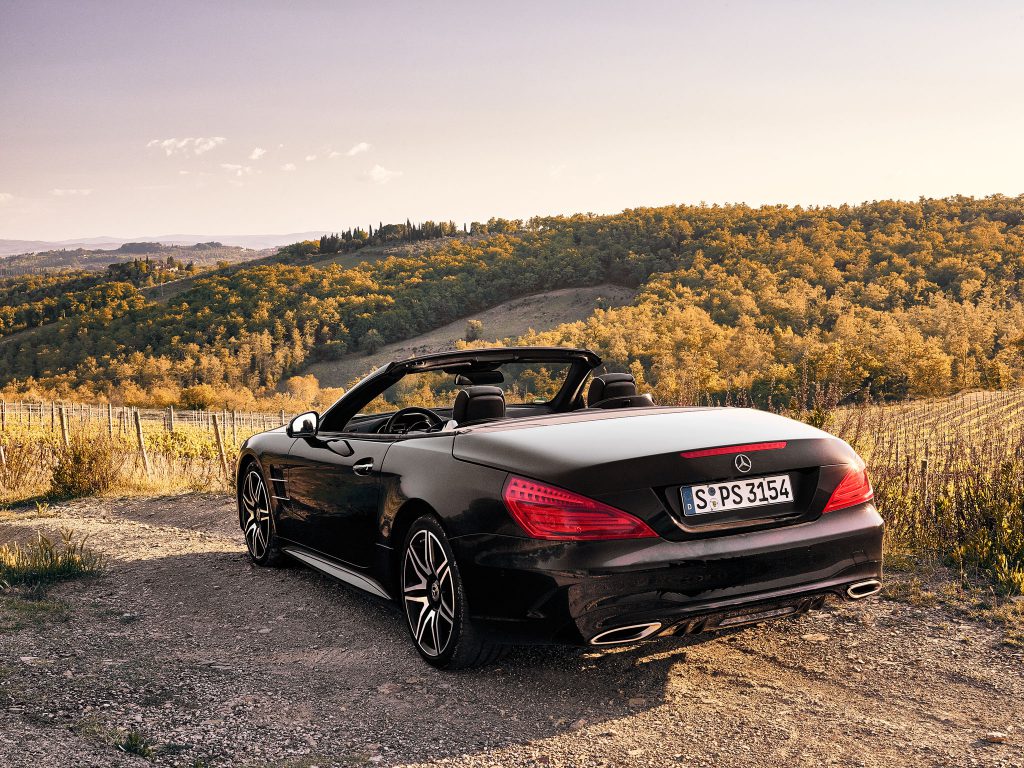 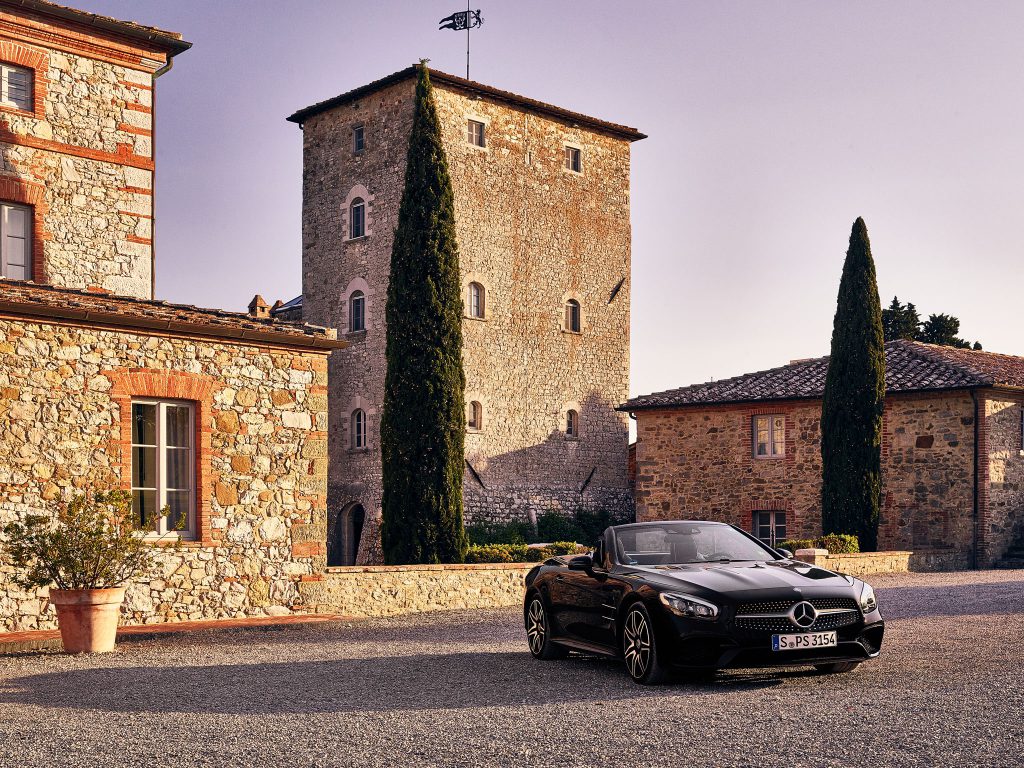 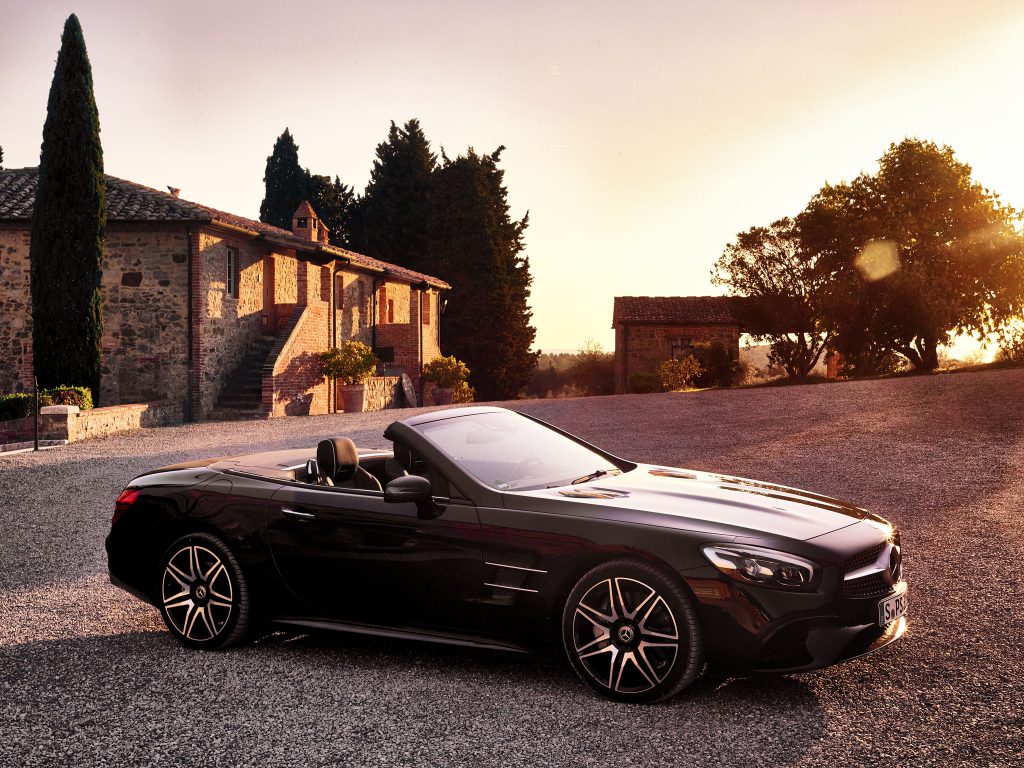 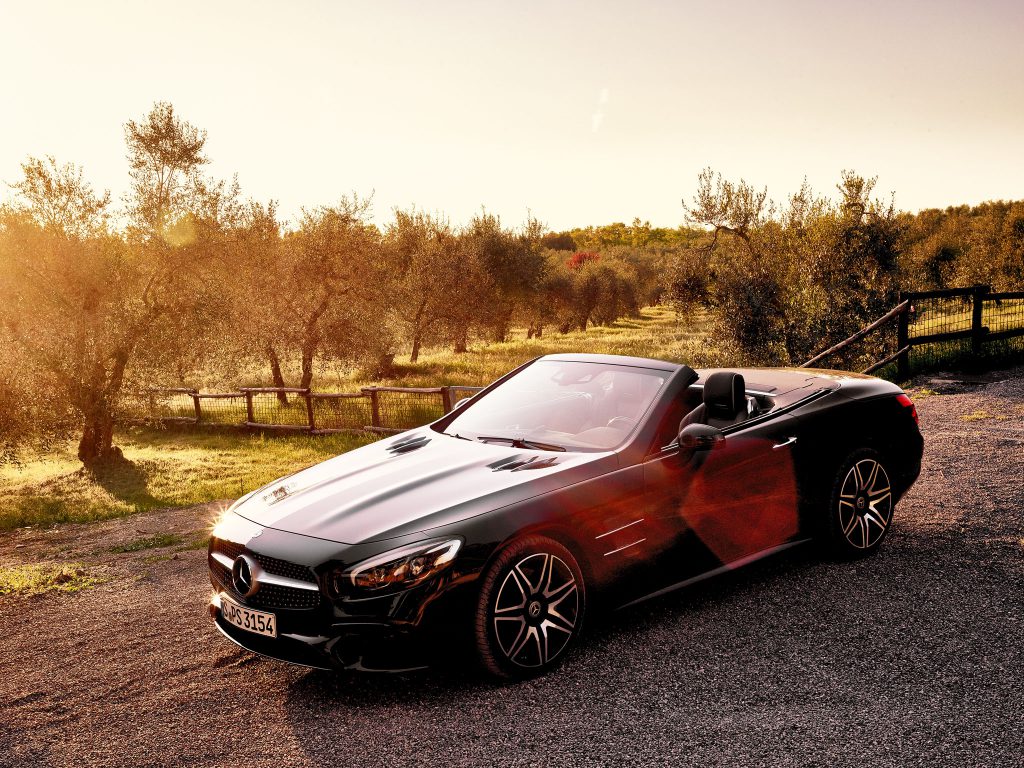 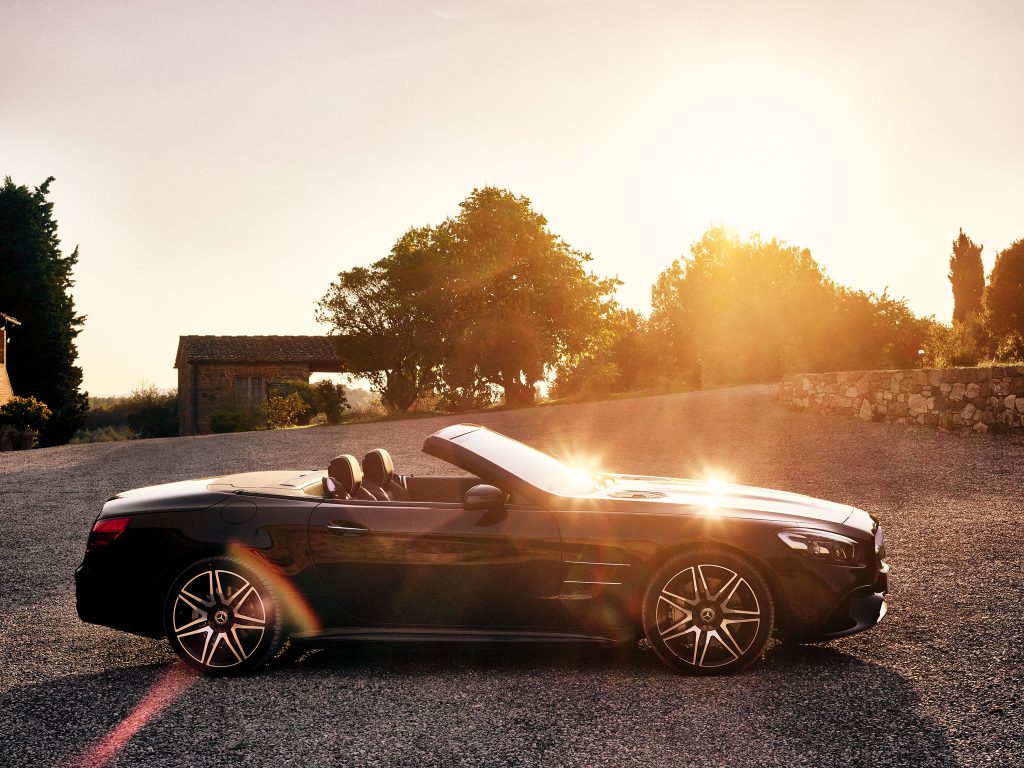 So there are actually three places which are worth mentioning:

The place best suited for our photoshoot is the north east of Siena, in the Chianti region.