We’re about to embark from the motorway, just waiting at the final toll booth, separating us from countless Italian B-roads. The drive wasn’t too bad; actually quite enjoyable. Six hours ago, we set of in Stuttgart, beginning our journey from Porscheplatz 1. Since then we went through south Germany, crossed Switzerland and the alps and survived rush hour traffic while circling Milan. Still, Lombardy does not feel far away at all. The 600km (400 miles) drive felt relaxed even though we took some smaller mountain passes in the alps. There’s no denying it: the PORSCHE MACAN seems to be worthy of its GTS (Grand Turismo Sport) badge.

The countryside east of Bergamo (between Milano and Lago di Garda) doesn’t slow down when autumn arrives – unlike most places in Italy. The Lombardy area is home to quite a lot of excellent agricultural exports renowned for their high quality. In September they harvest the wine, between September and October the apples and olives and in November it’s truffle season. Right now there are the autumn battues – big driven wild boar hunts – where hundreds of pigs stop pondering across the streets, just to hang around in smoked cellars (not voluntarily though).

It’s noticeable that autumn changes a lot of the overall-appearance just by the different kind of light. Even though the greens are still somewhat green-yellow (and have a more late-summer-ish look instead of the many brown tones you can already see in northern Europe) it feels unalike. The strong colours are toned down and appear less saturated but more pastel colour graded. To accompany this with the clothing we brought the Fall 2017 collection from ESCADA. 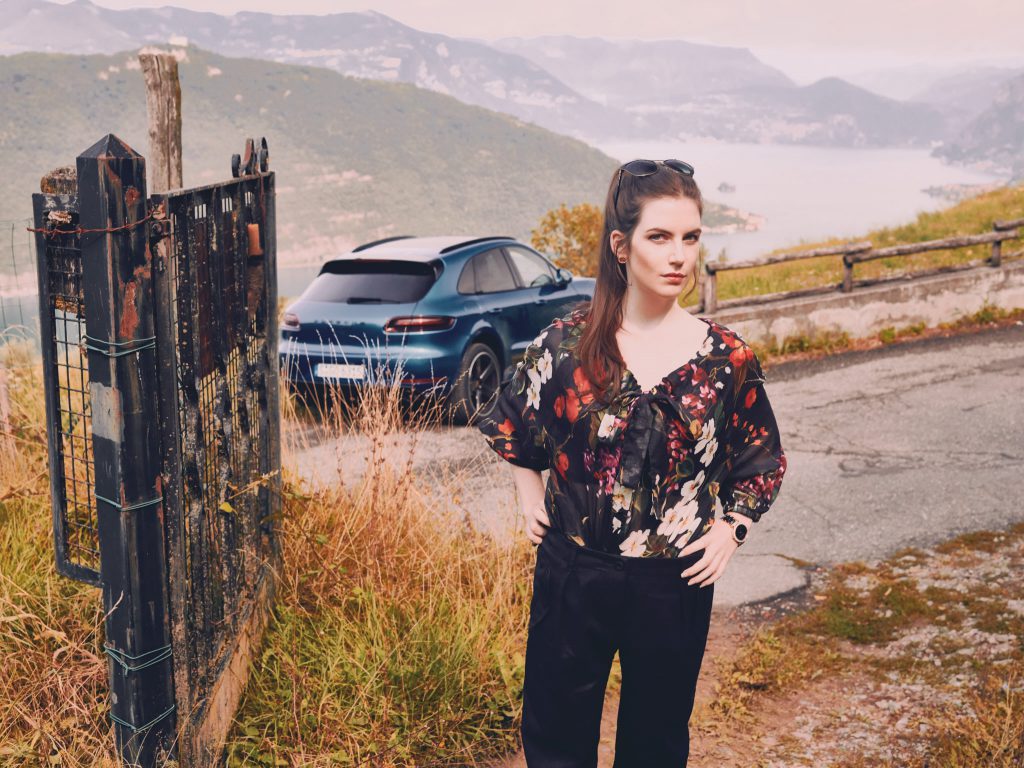 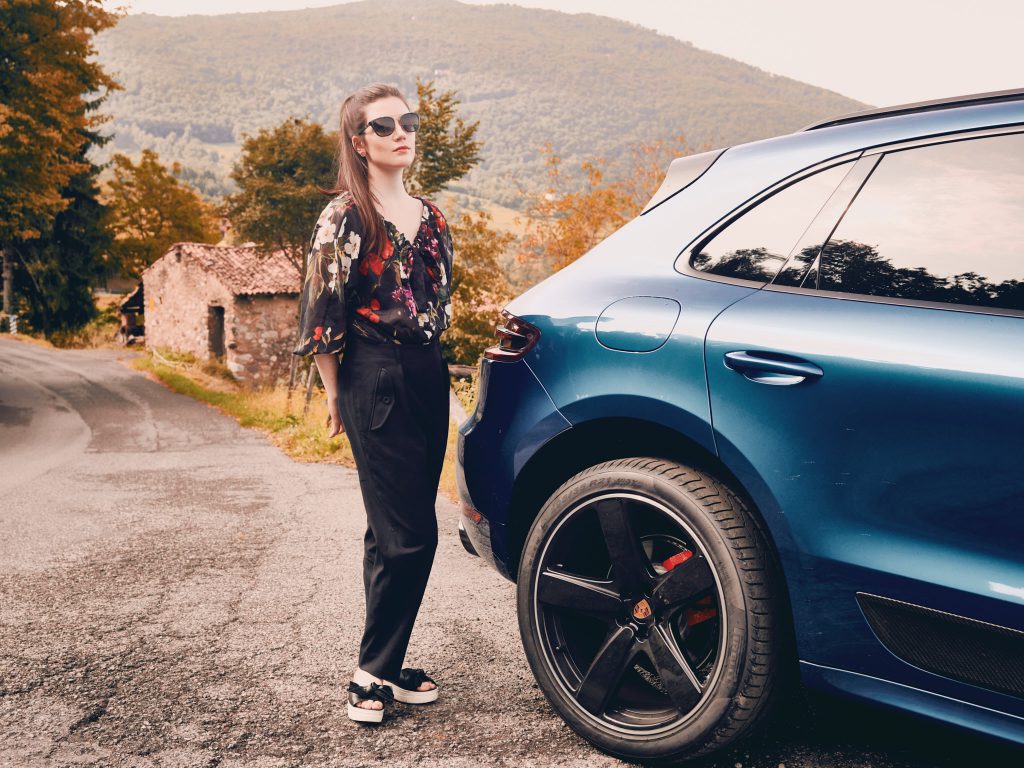 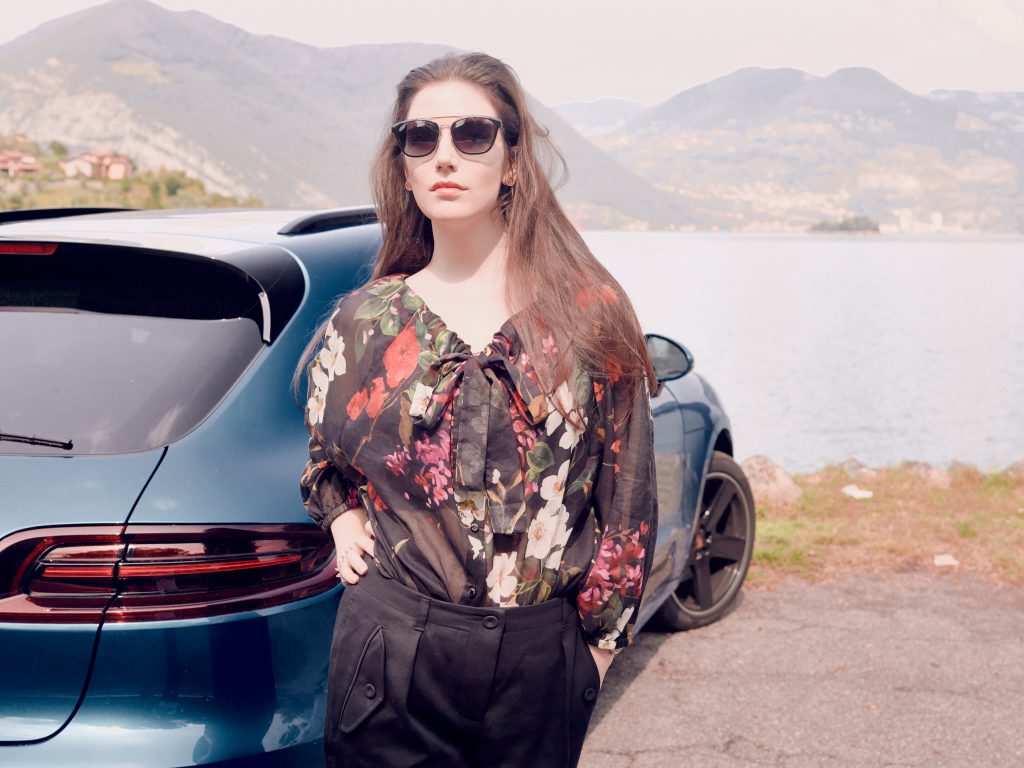 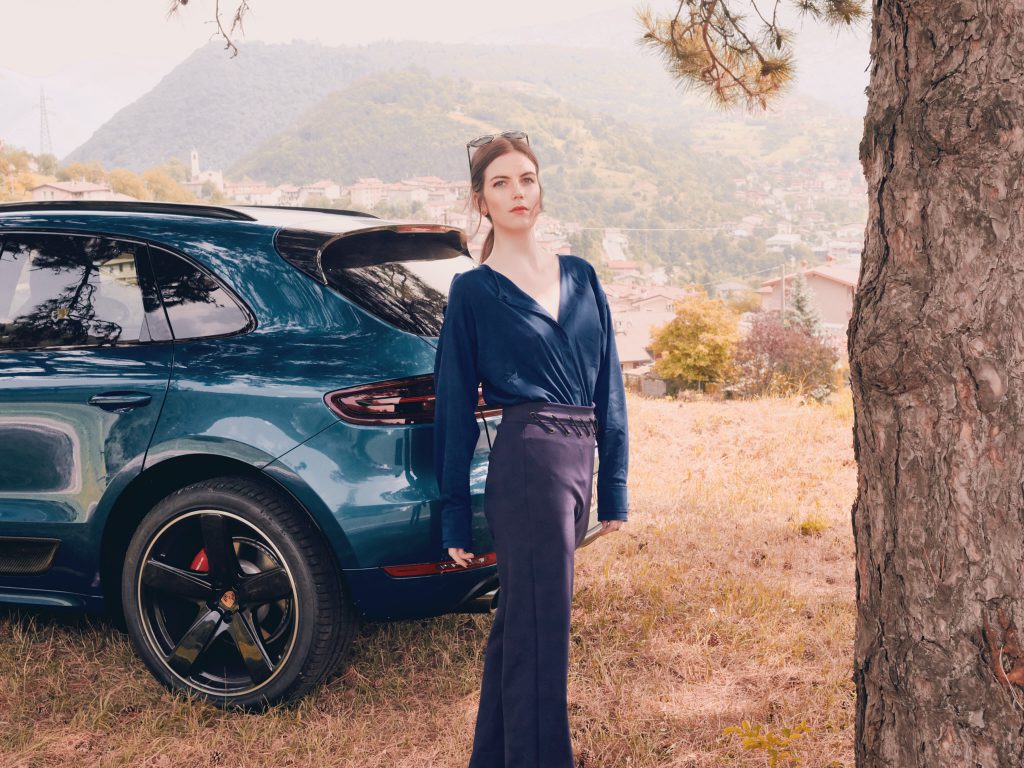 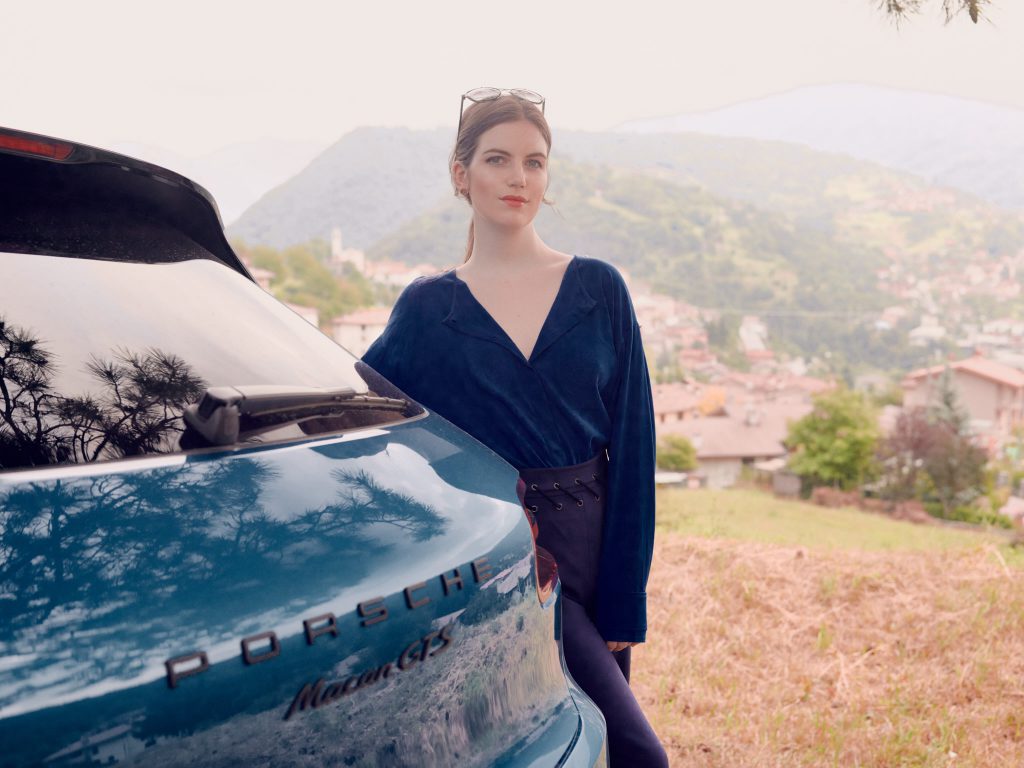 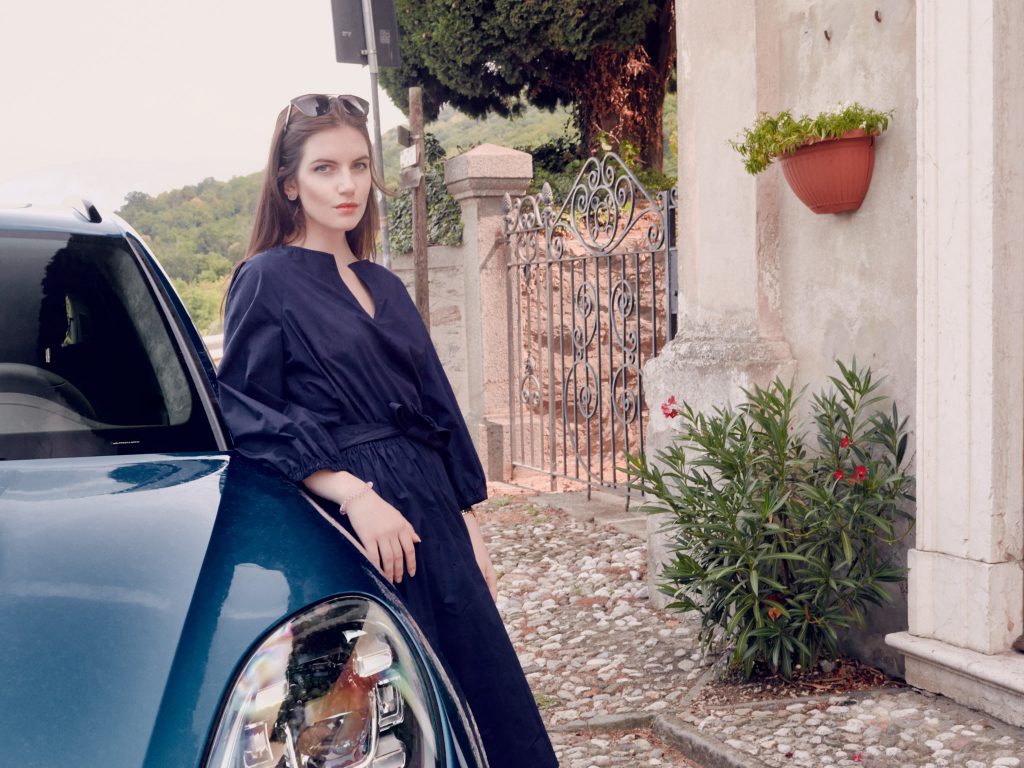 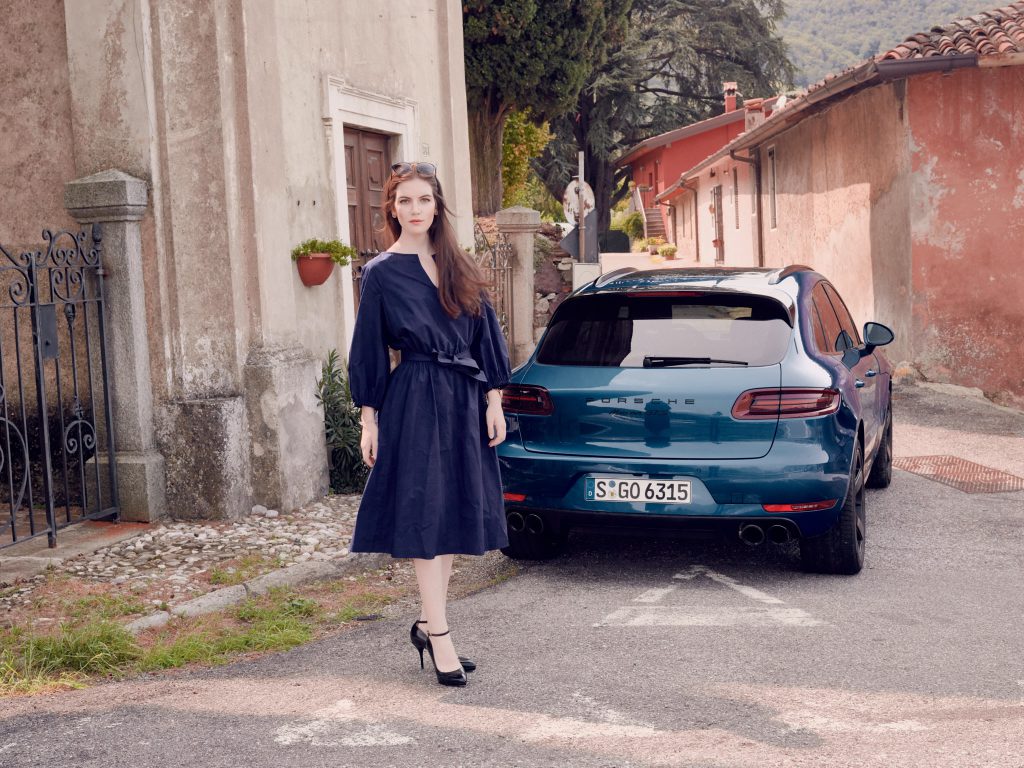 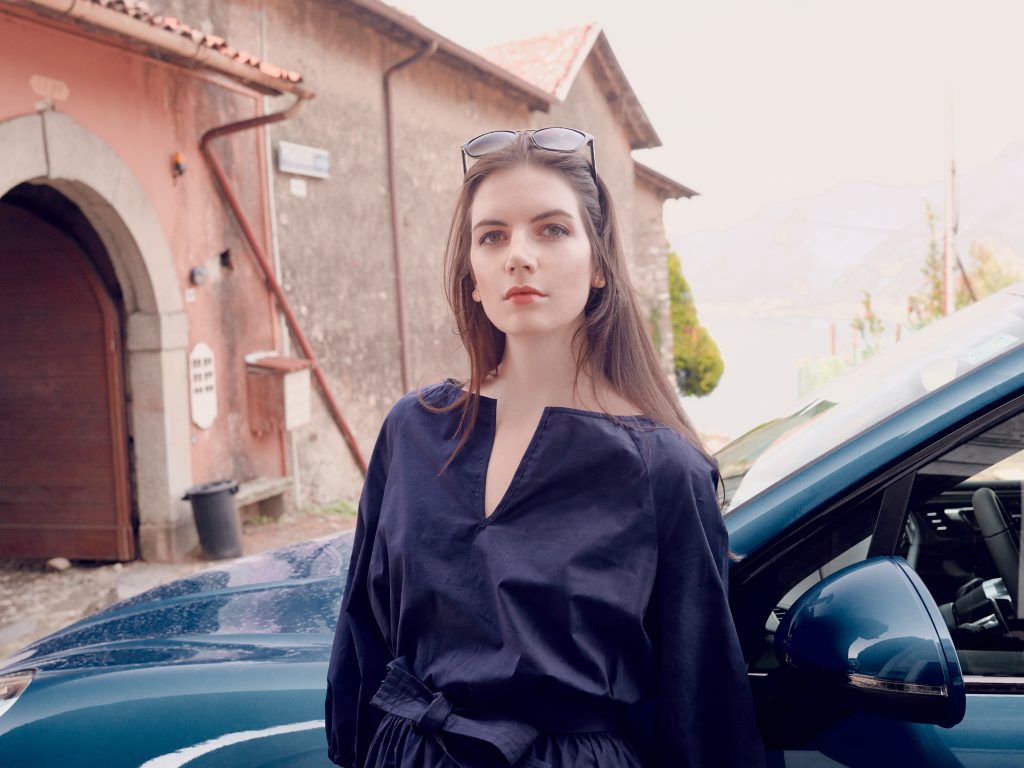 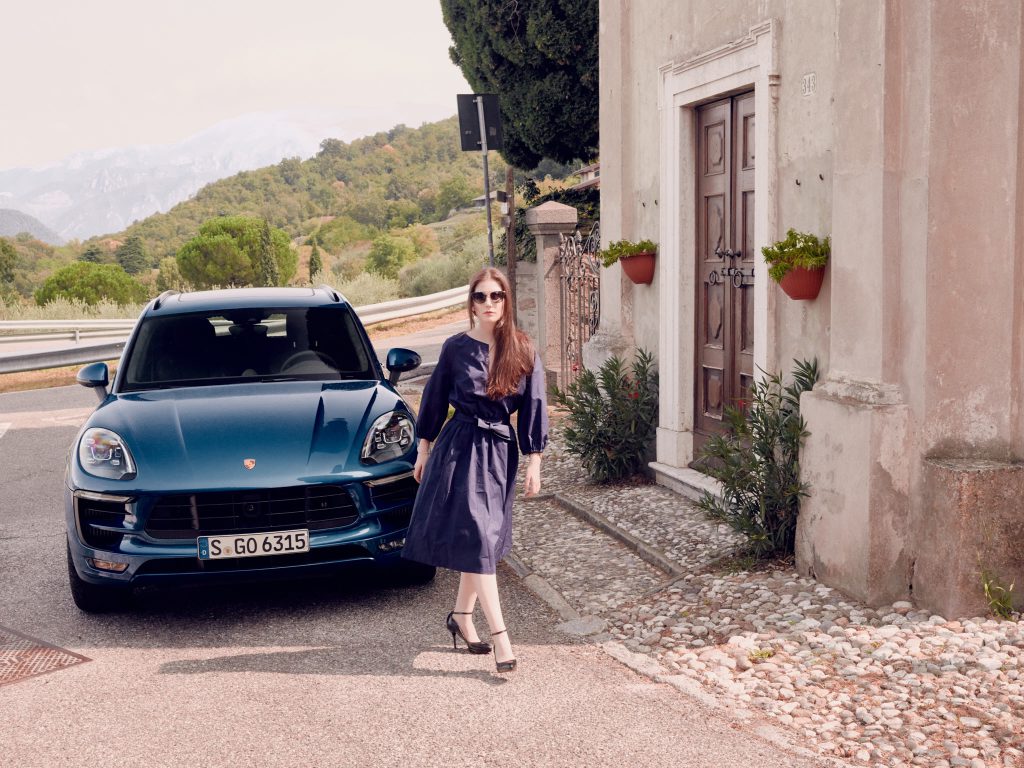 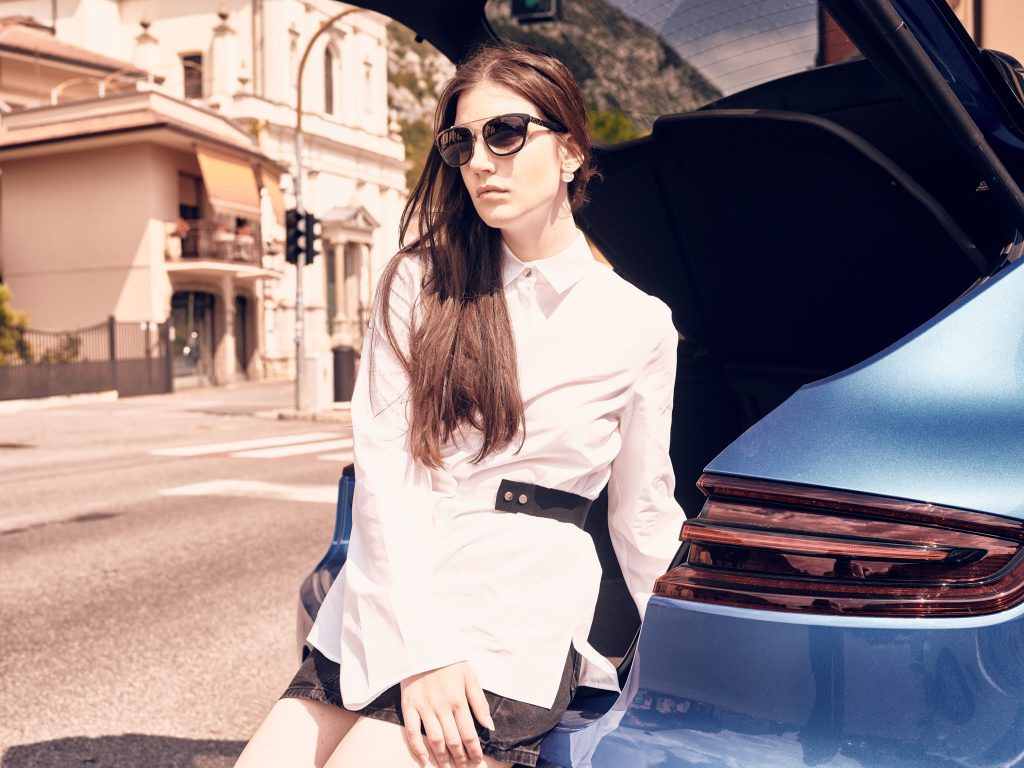 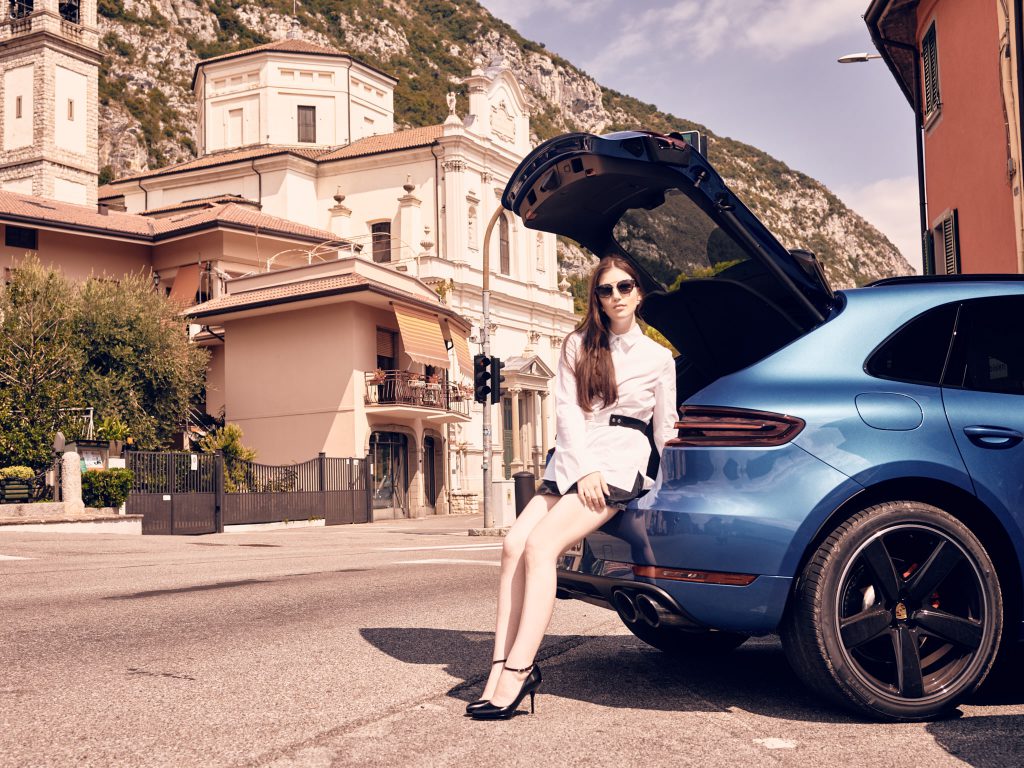 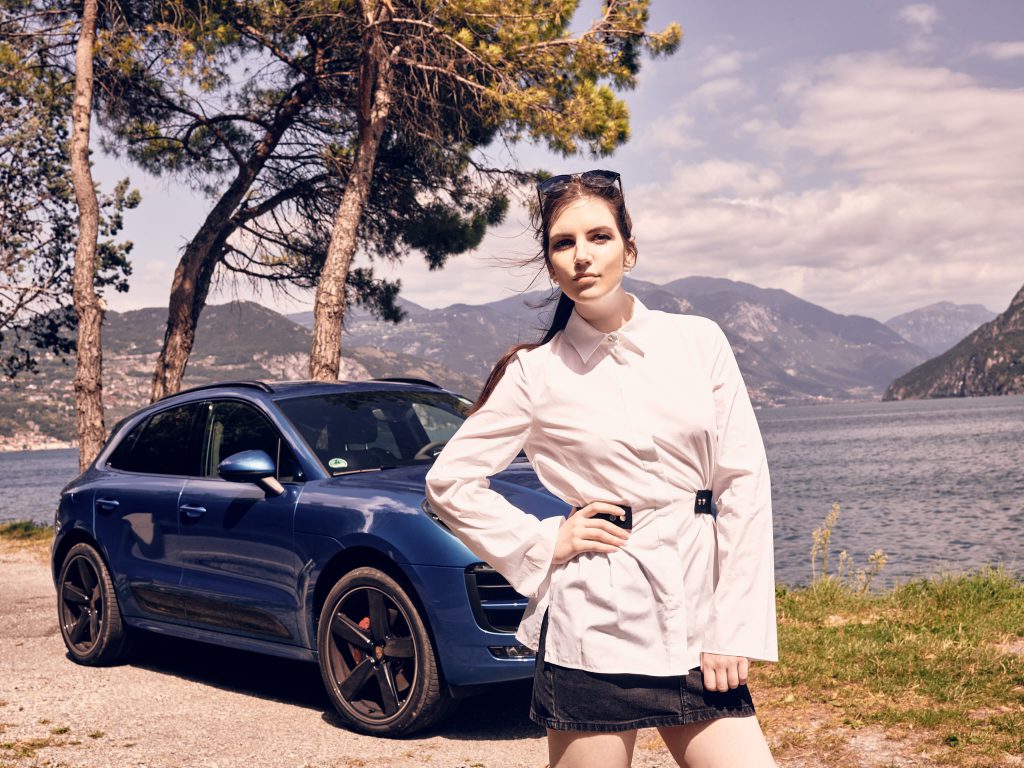 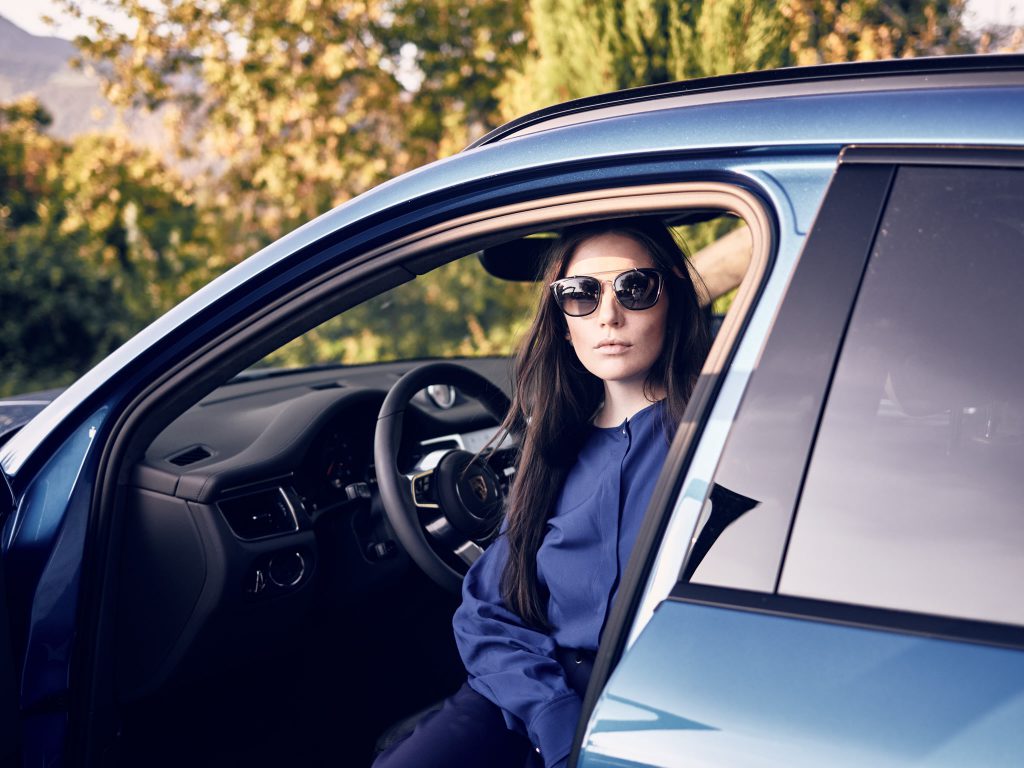 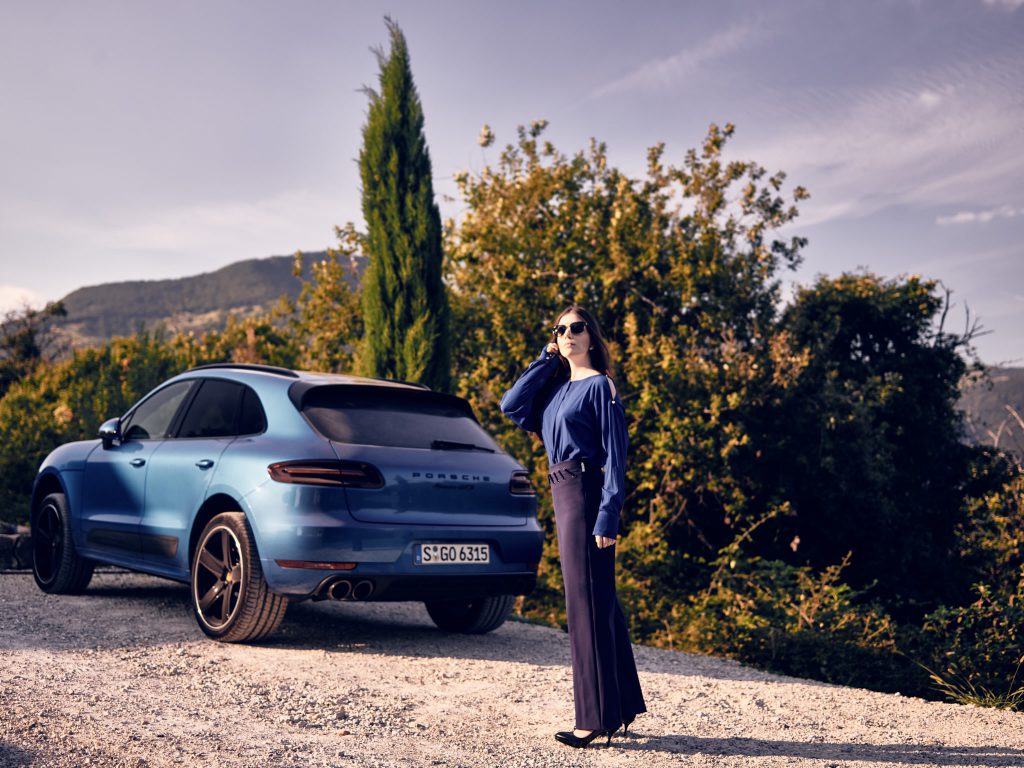 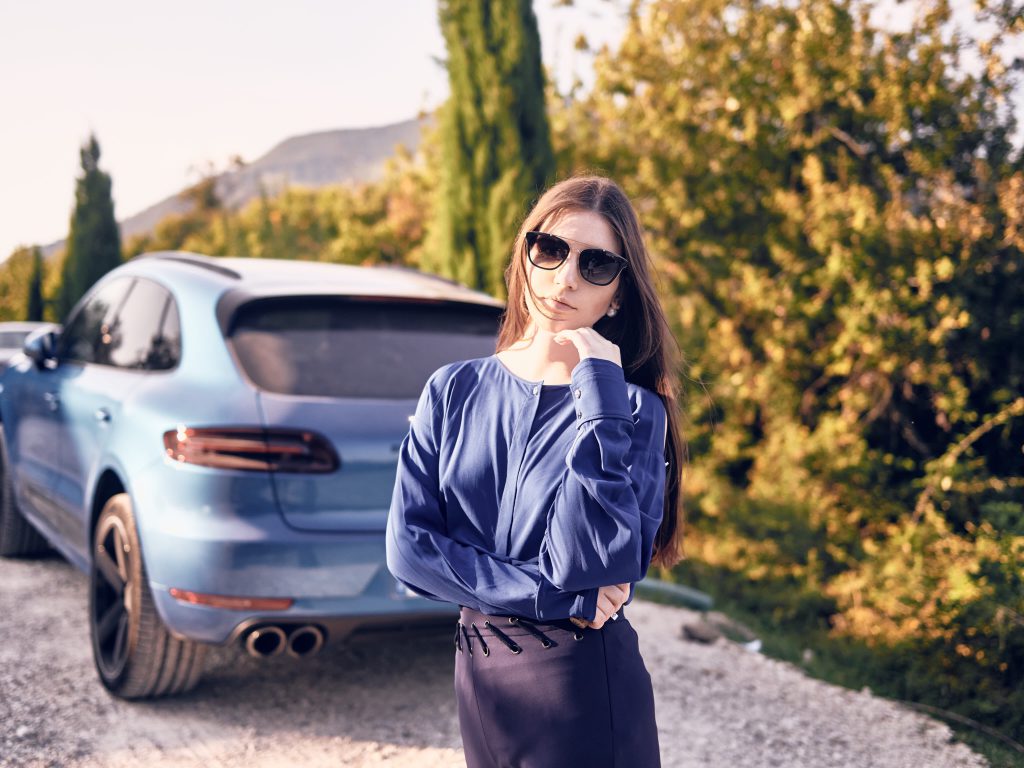 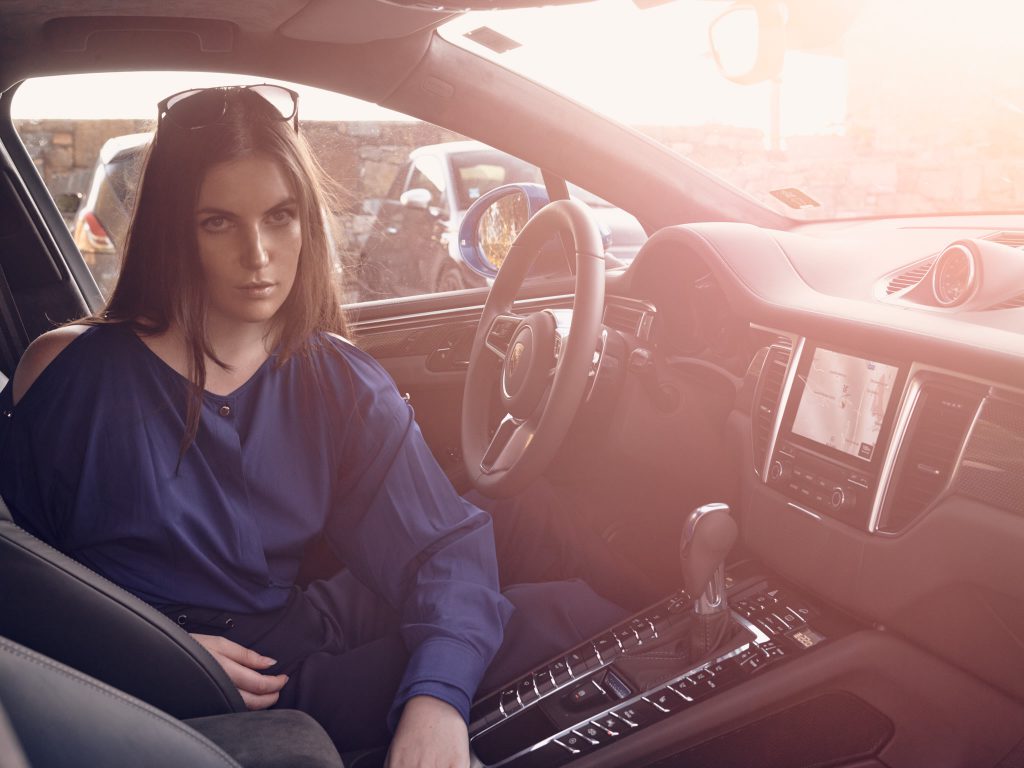