„IF YOU’RE GOING TO SAN FRANCISCO…“ PART I 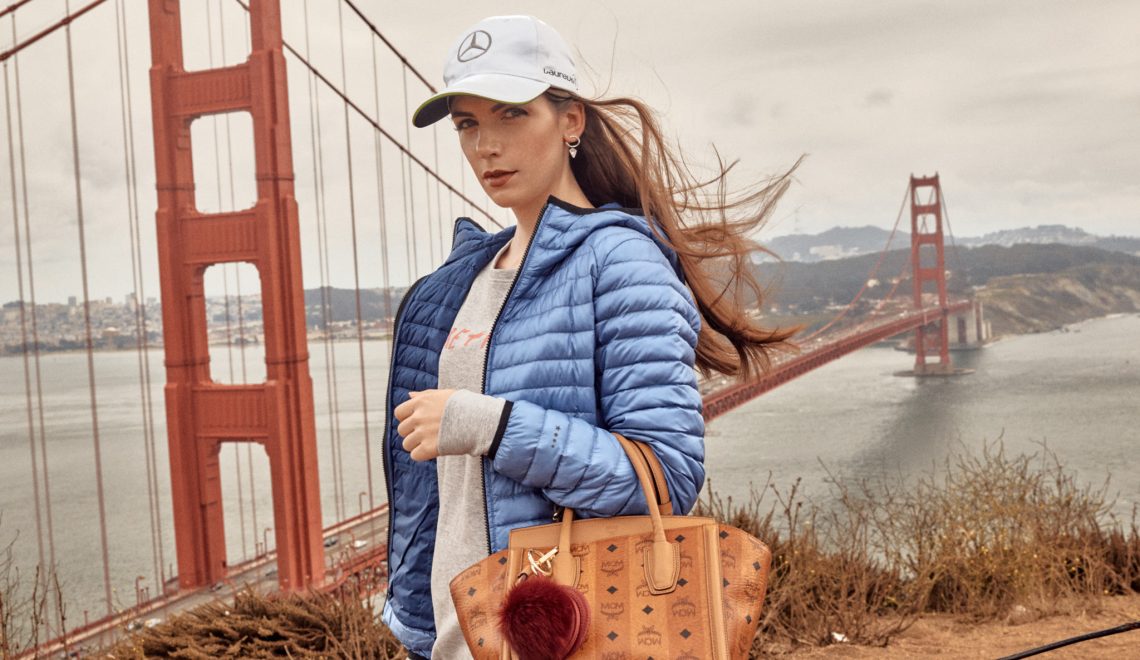 Due to Scott McKenzie, we definitely made sure to wear some flowers in our hair. But what he didn’t tell us is to bring a Mercedes-AMG GLC 63 4Matic+ with a V8 twin turbo engine.

Okay, but let’s start at the beginning to give you the full picture. We’ve made a road trip across the Californian Coast, starting from Los Angeles with an absolutely gorgeous Mercedes-Benz W110 which will give you the most nostalgic vibes not only by looking at it but also by driving (will tell you more about that in several other blog posts, so stay tuned). The W110 is also called Finnie Minnie because of its “Fin tail”. This car definitely grew on me, this is all I’m going to say for now. At Pebble Beach we switched cars, and that’s when our journey to San Francisco with the Mercedes-AMG GLC 63 4Matic+ began. As sad as I was to leave Finnie Minnie behind, it was probably the best idea to explore the steep hills and streets of San Francisco with an automatic gear shift. Seriously even in standing position you could experience the best acceleration process due to the Race Start function which enabled you to go from 0 to 100 km/h in 4.0 seconds. Certainly, a huge difference to the W110 which made you push the gas as hard as you could in order to go forward, even on the slightest rise. The GLC was just the perfect fit to drive around in the northern Californian city. It did not only bring us to the typical tourist destinations, like obviously the Golden Gate Bridge or the Alcatraz Federal Penitentiary, it was also a great experience to drive through its districts. In comparison to the permanent traffic in Los Angeles it was almost relaxation to maneuver San Francisco’s neighborhoods. There was even plenty of parking space which is like a miracle in any other huge city. The only disadvantage of this vehicle turned out to be the typical extra-hard AMG suspension which lowered the ride comfort a little bit, especially in a city which is merely made out of extremely steep ups and downs.

The last thing that I would recommend bringing to this gorgeous northern Californian city are some suitable clothes. I guess, thinking of San Francisco most people share the same image of fashion style. Playing a huge role in the events during the Summer of Love, the Haight-Ashbury district became the center of several liberal movements during the 60s and 70s. So, the typical image of “Hippie” style that the majority would associate with this city, is therefore obvious. Consequently, some of my looks are inspired by this. 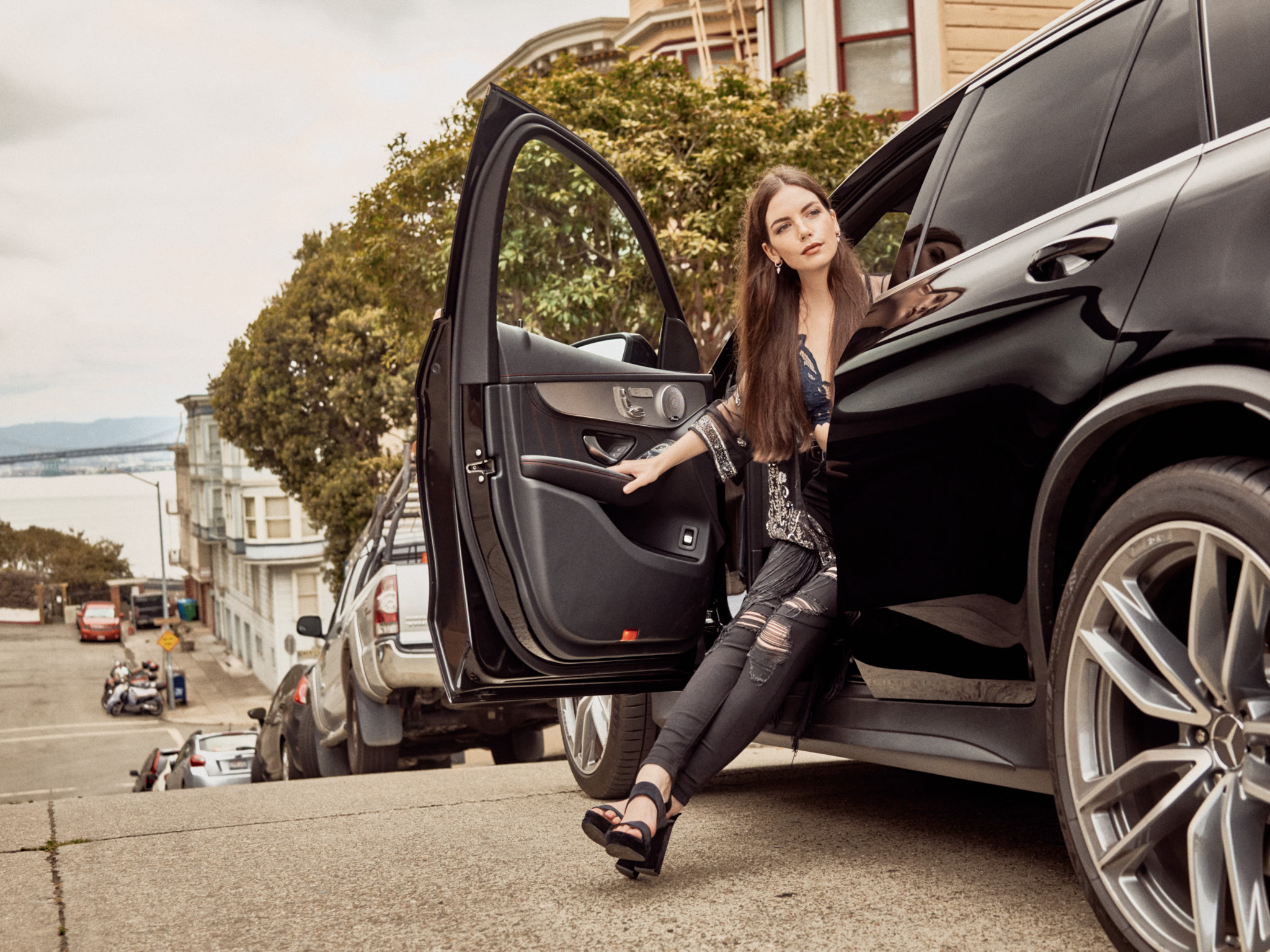 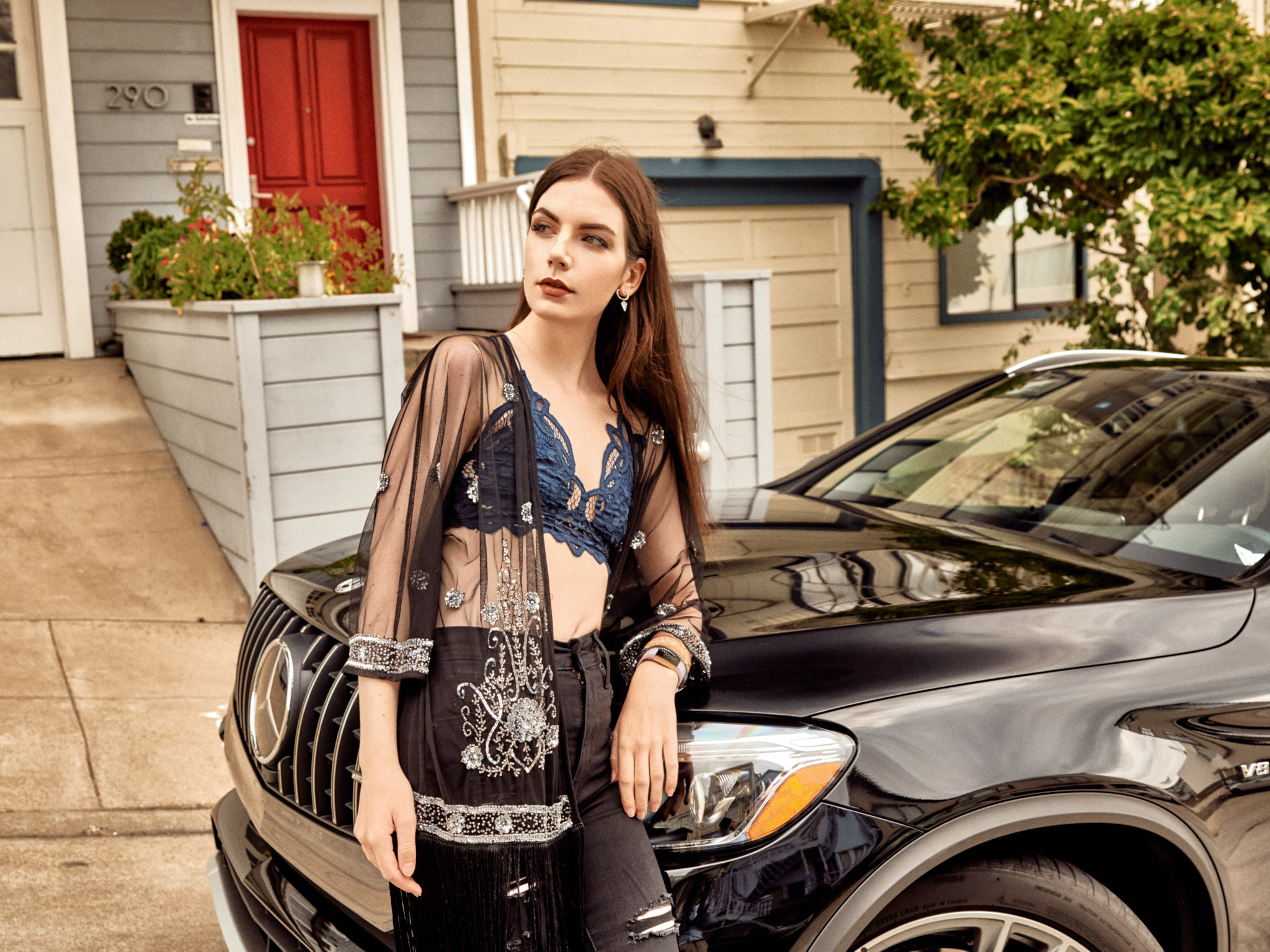 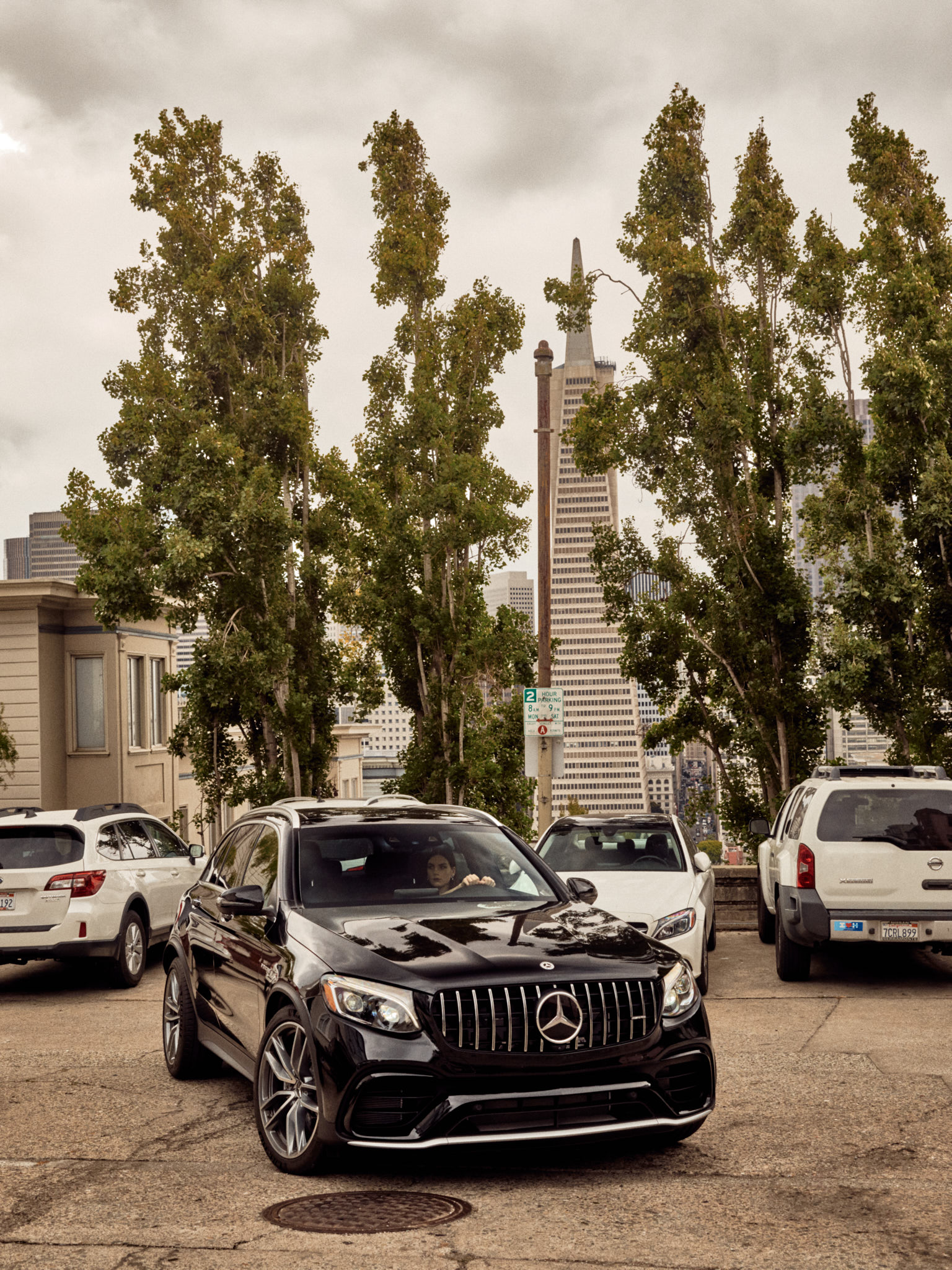 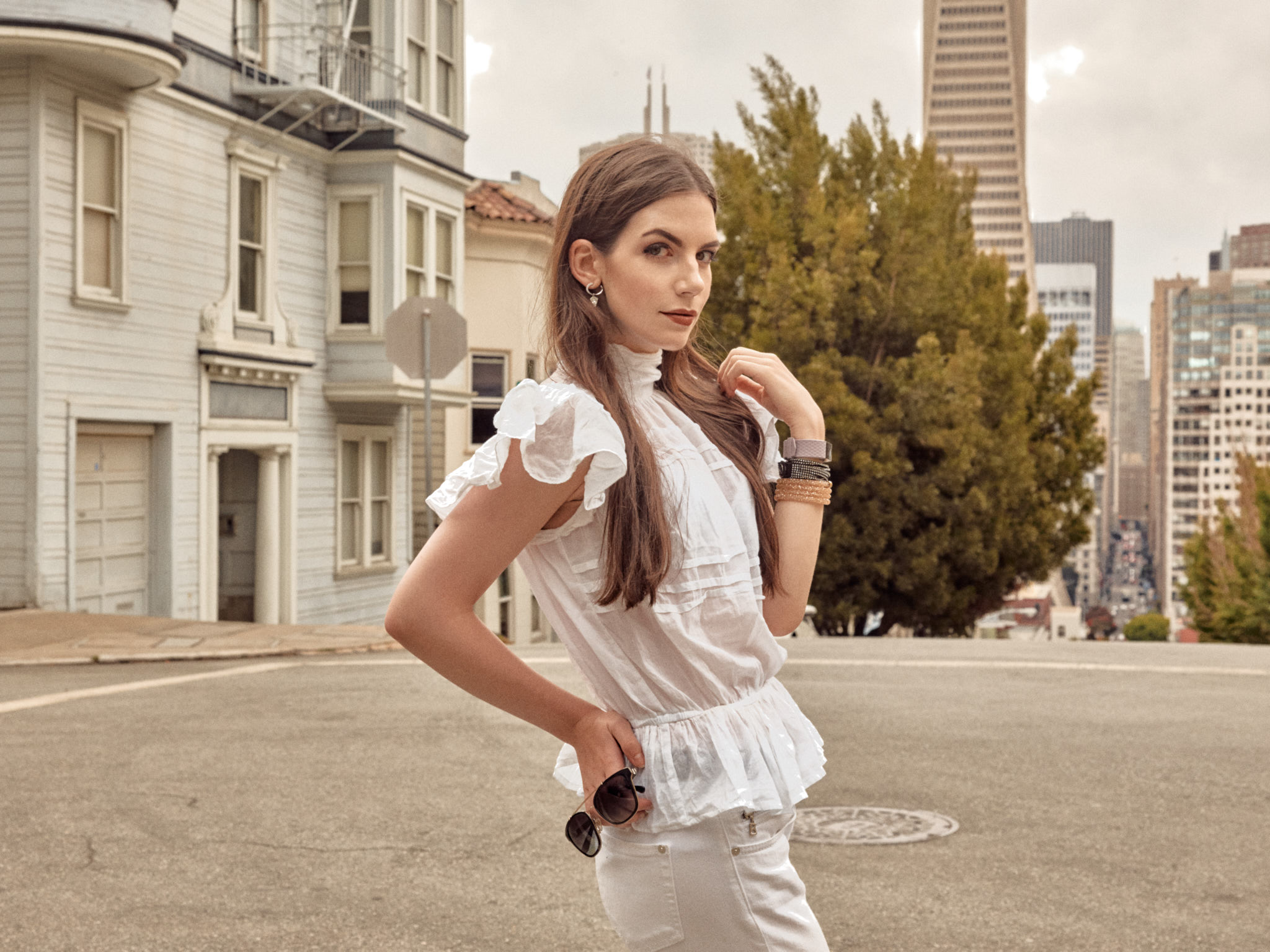 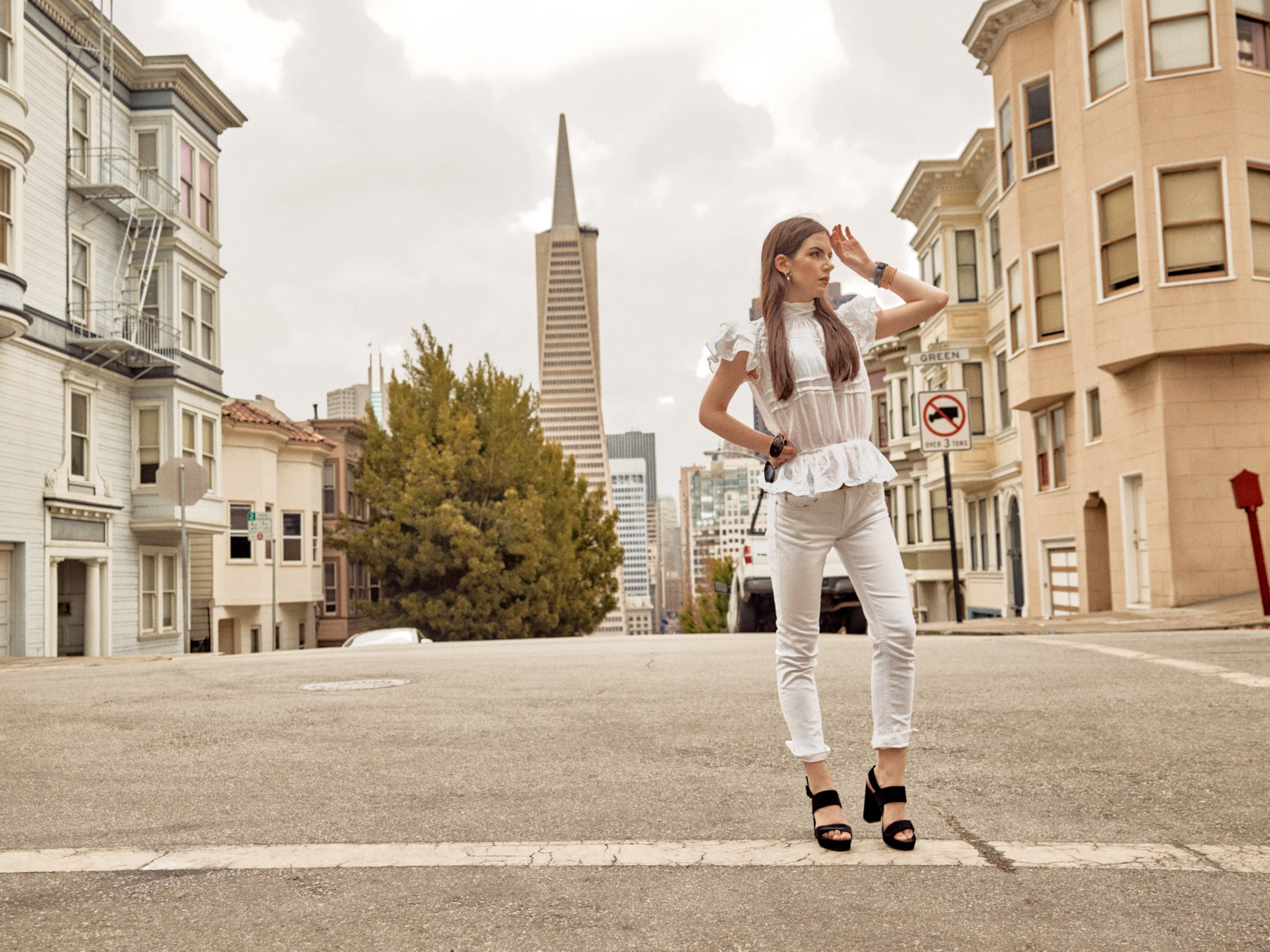 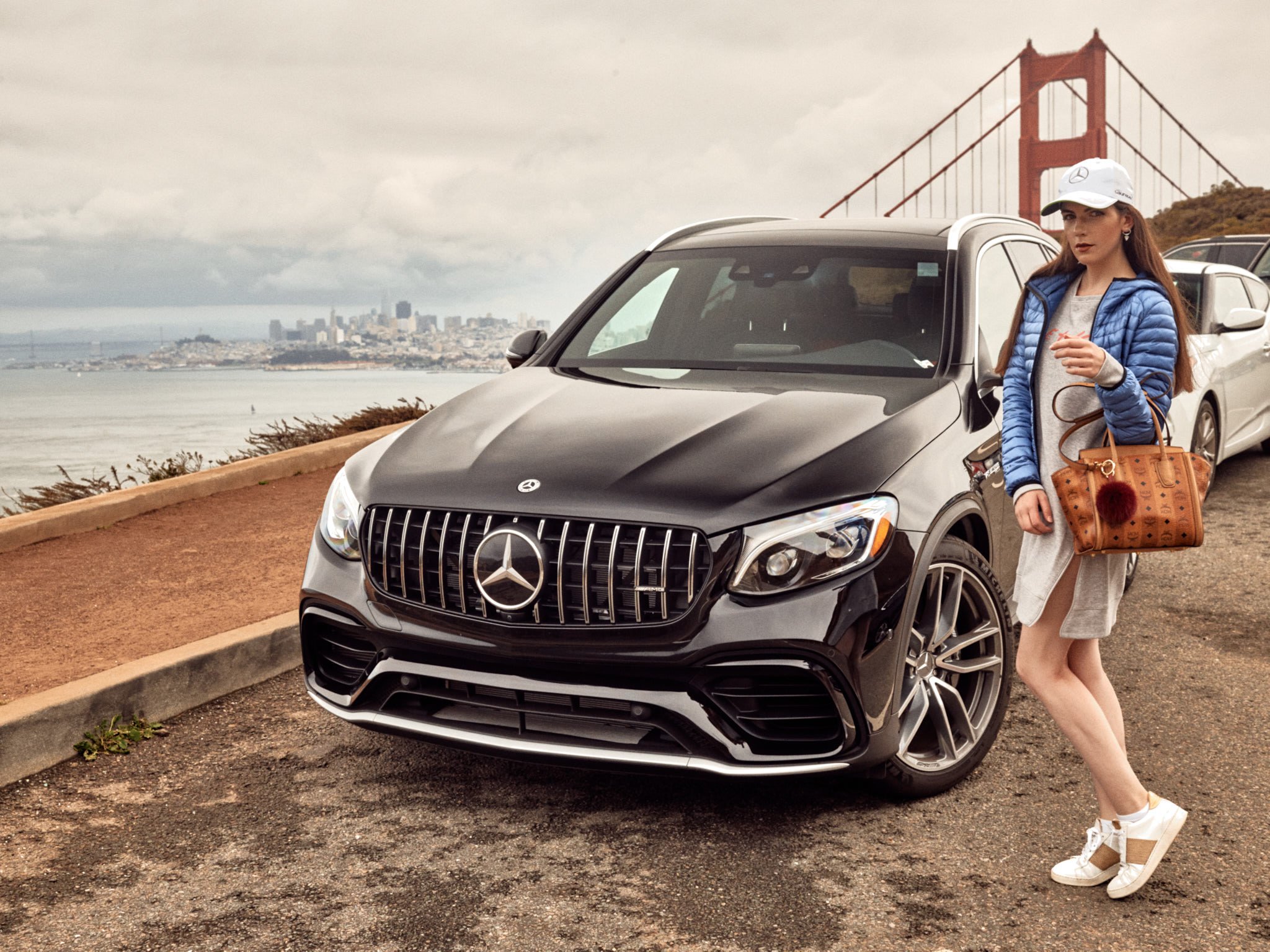 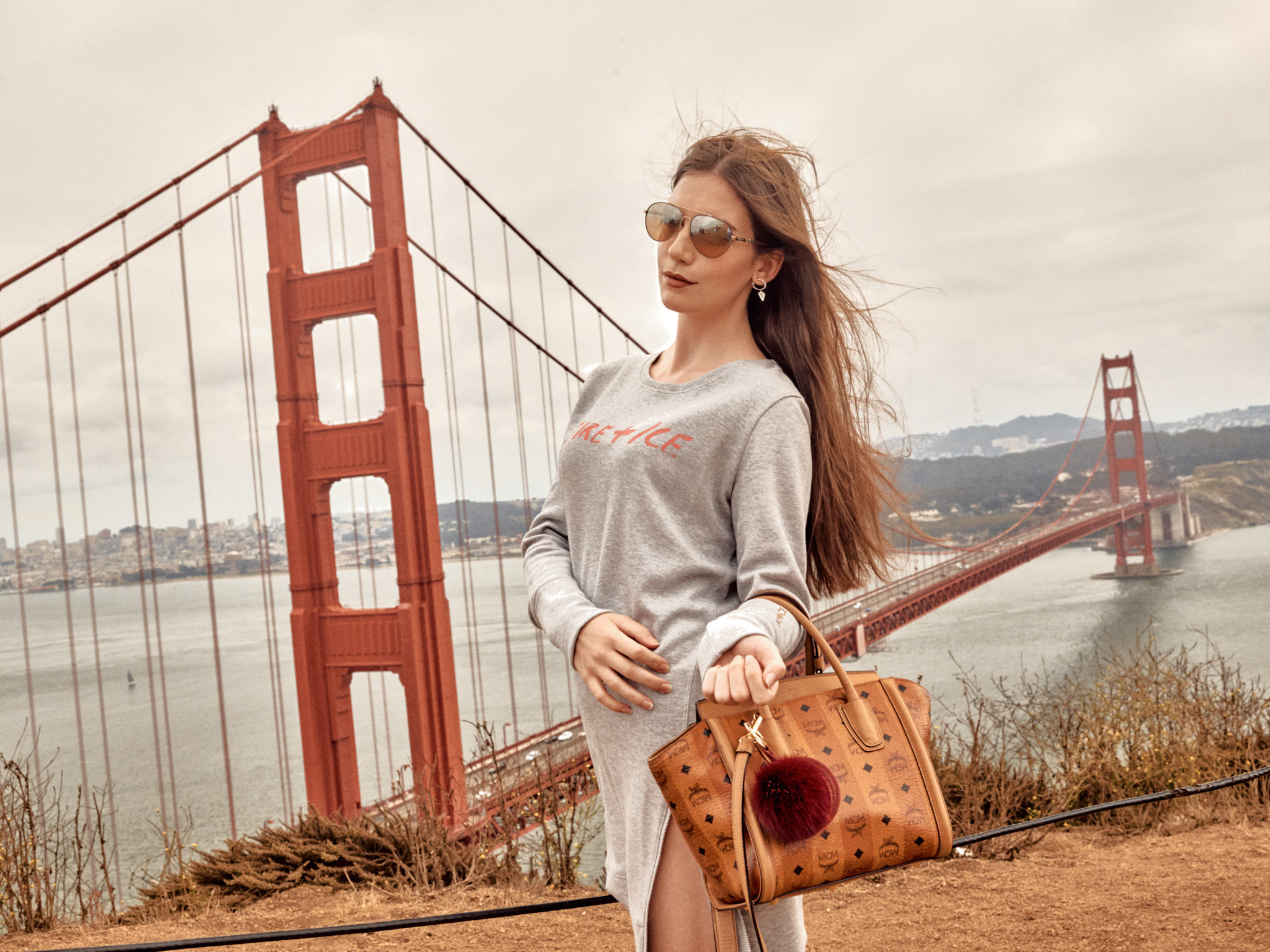 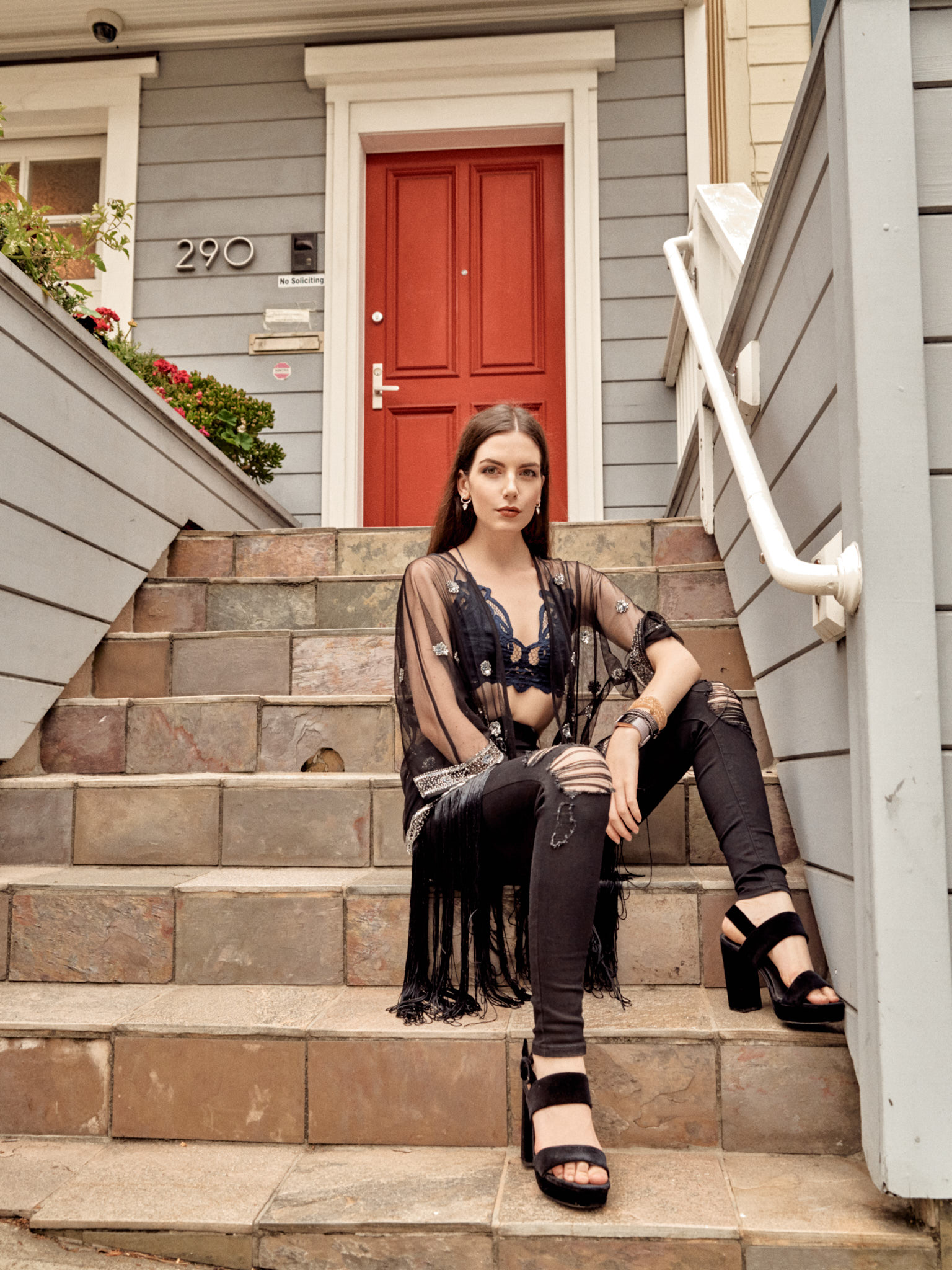 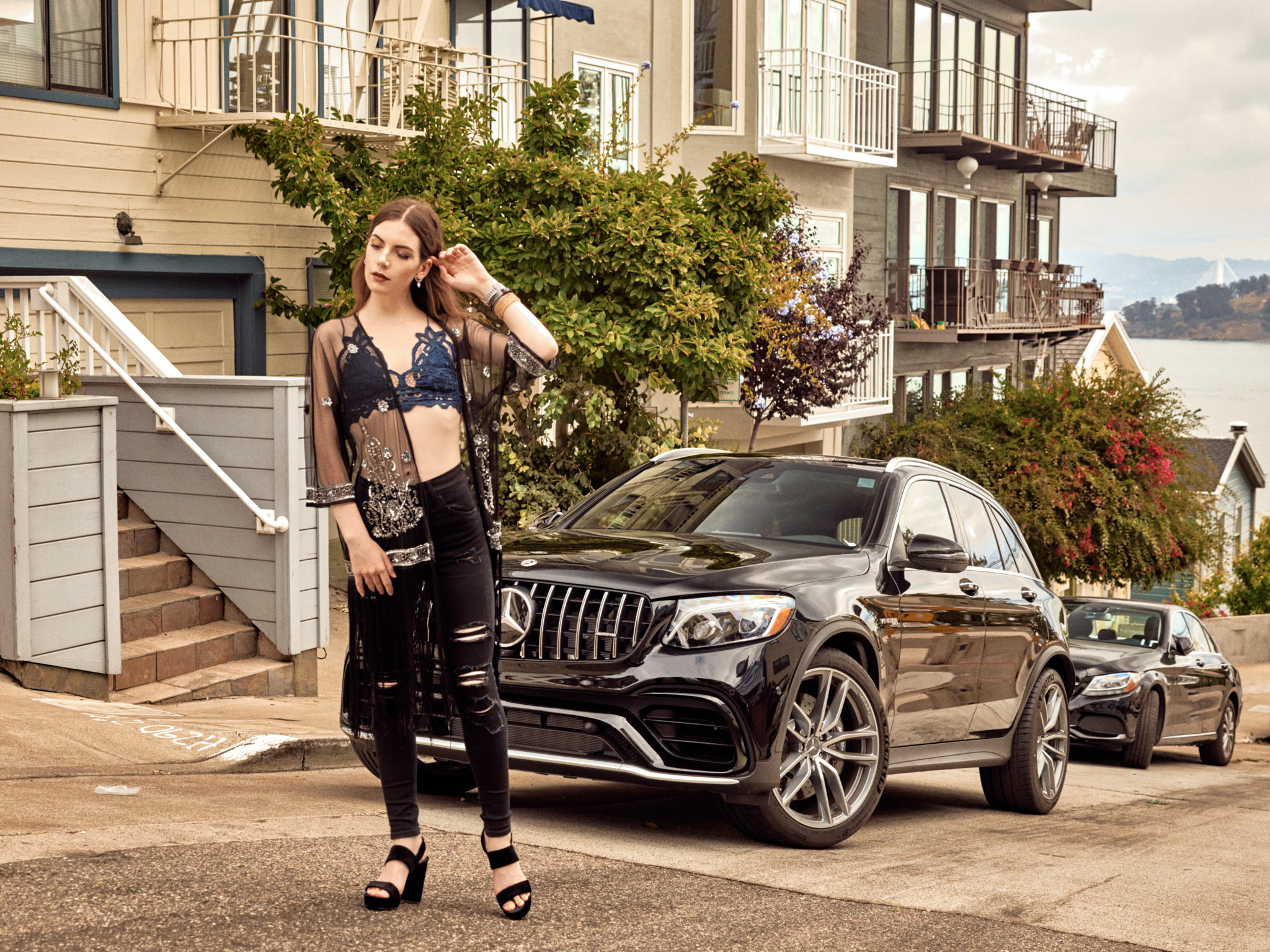 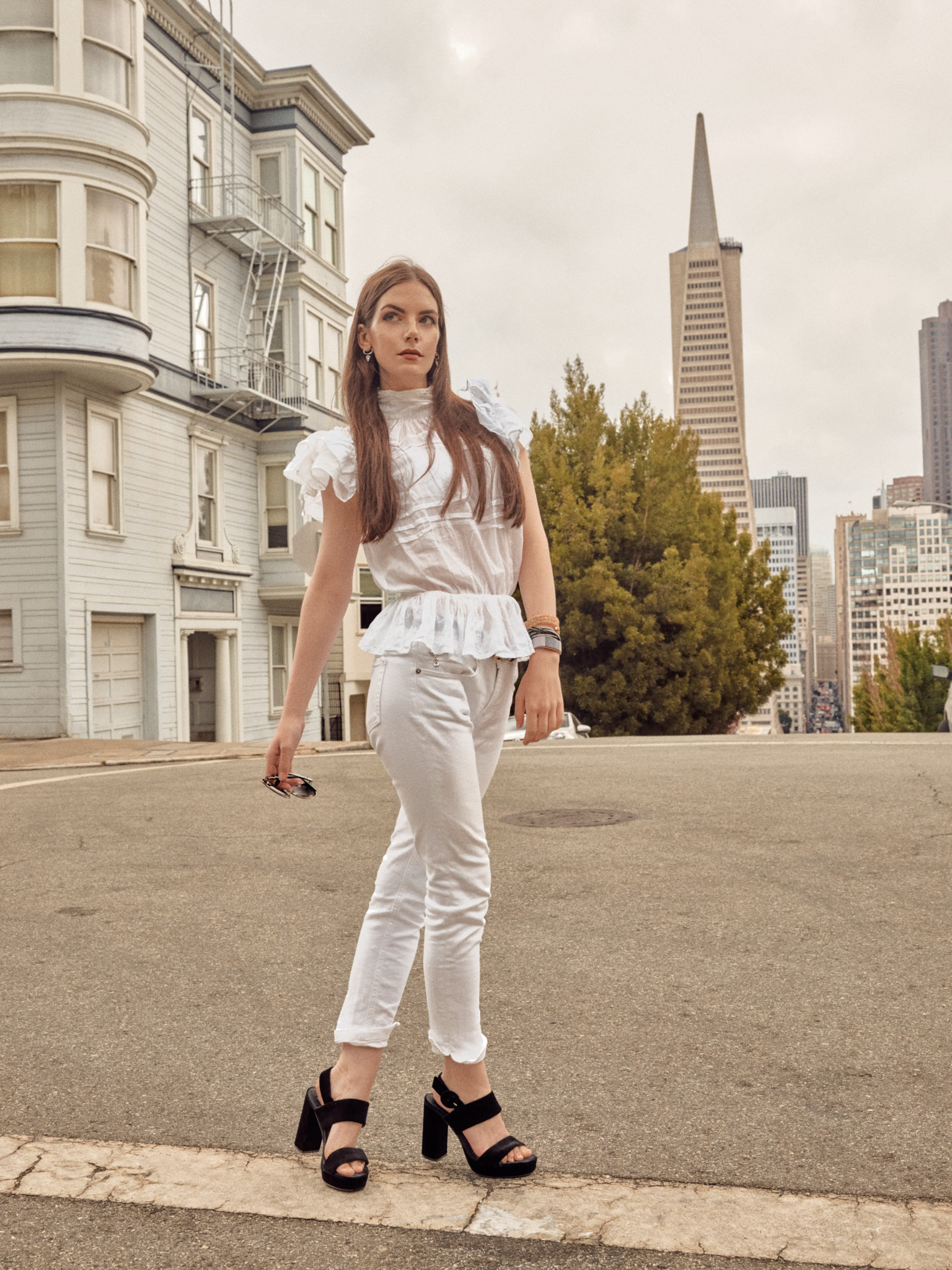 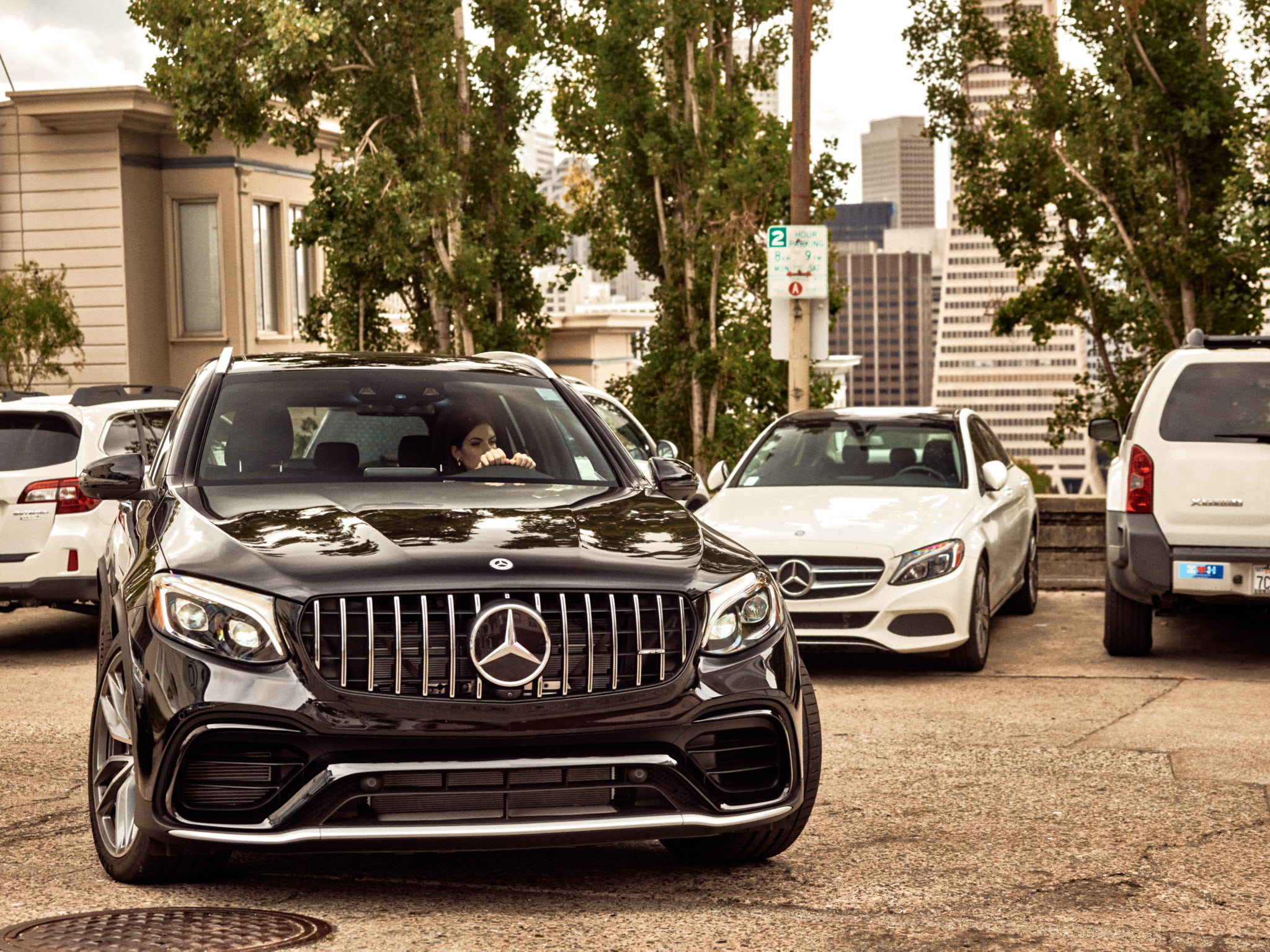 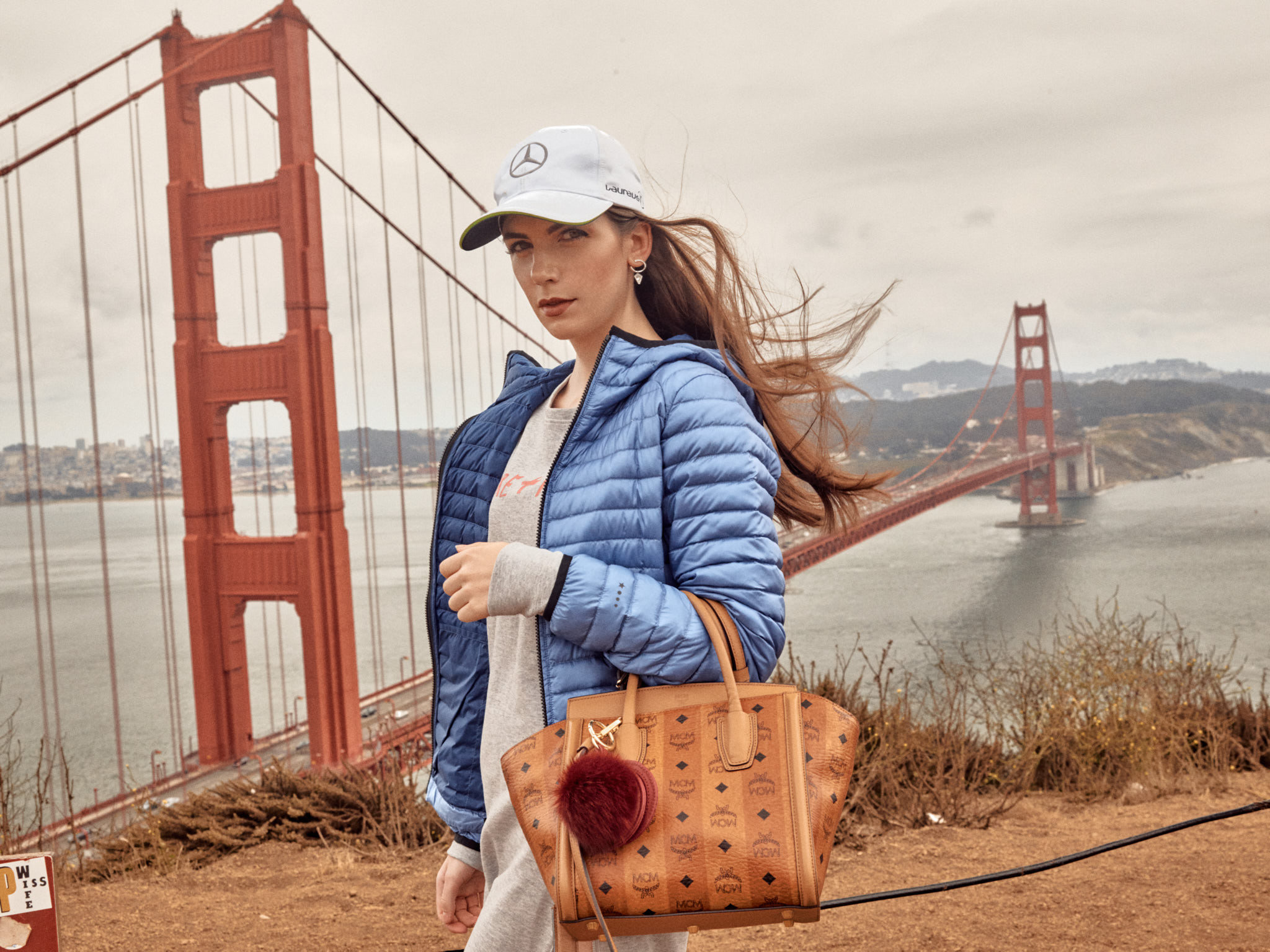 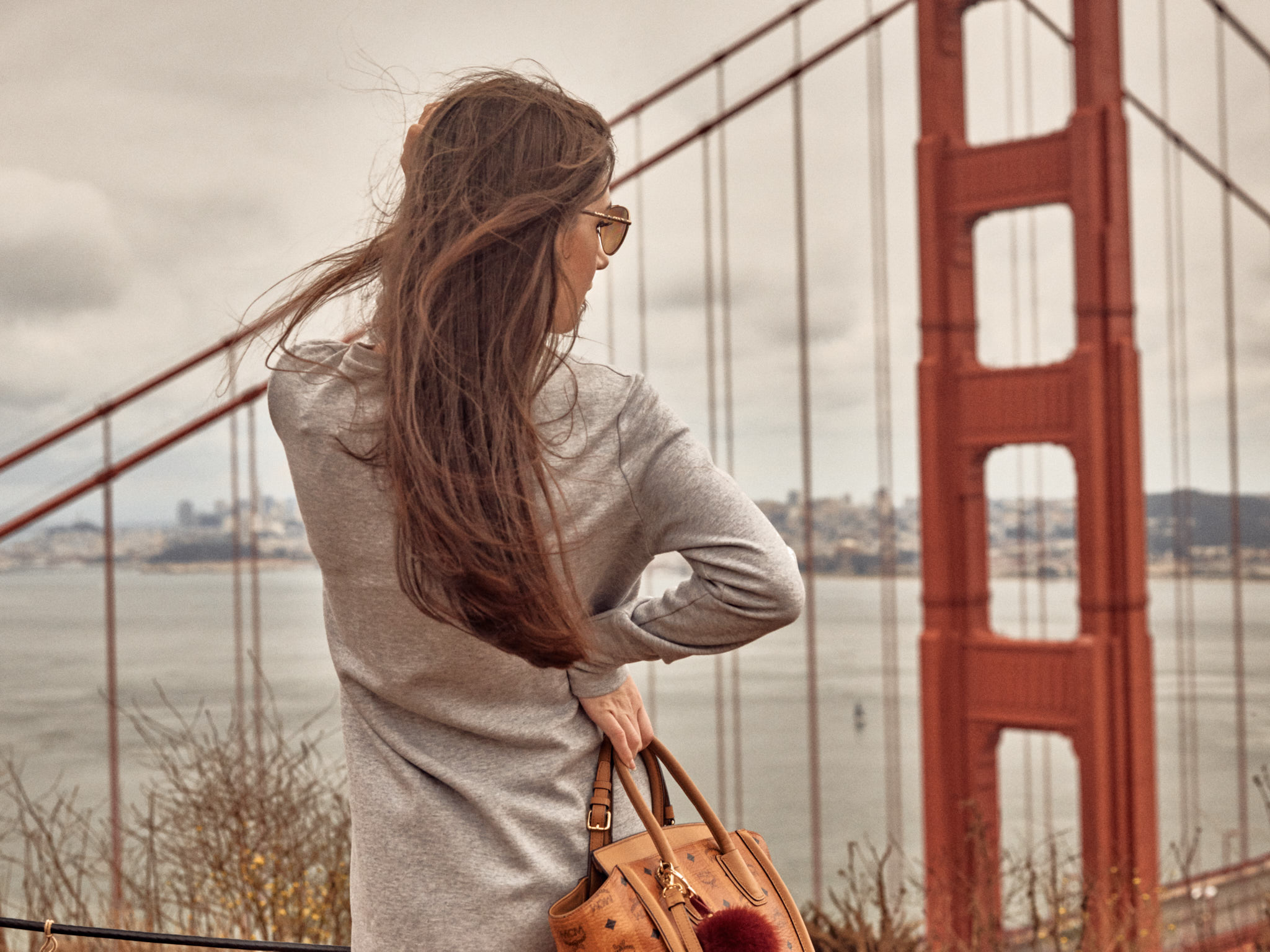